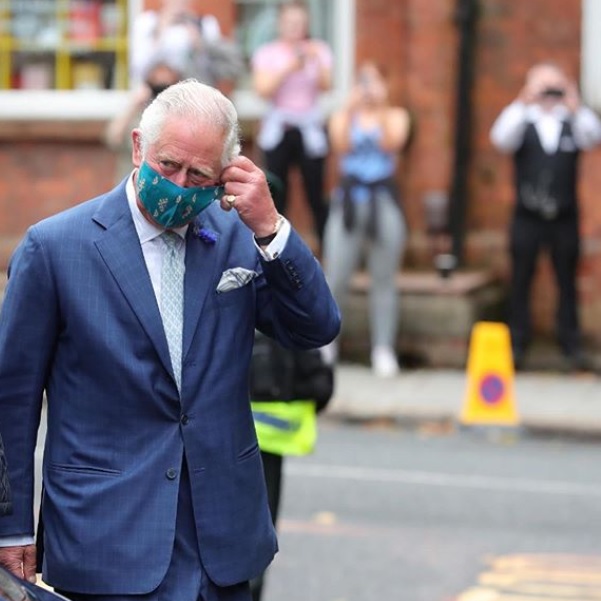 Prince Charles said he bought a house in Wales “probably 40 years too late” and that purchasing a home in the country “was an important part of holding the title” of the Prince of Wales.

The Duchy of Cornwall bought the Llwynywermod estate back in 2006. In an interview with the Poet Laureate Simon Armitage on BBC Radio 4,  Charles said he enjoys spending time in the country, particularly during the winter.

“I now, at last, have somewhere in Wales to base myself, from time to time. Rather 40 years too late, probably. It’s been a wonderful opportunity, at last, to have somewhere in Wales. I come whenever I can. It’s an important part of holding this particular title. It took me years to establish somewhere – it wasn’t through want of trying. But it was difficult to find the right place.”

The Prince mentioned how he would go to various houses and would have people lend them to him for a week or so. Describing his home as a ‘Godsend’, Charles says his home is incredibly cosy and features Welsh objects and quilts that he’s managed to collect over the years. The House in Camarthenshire is not far from Llanymddyfri, an old market town in the valley, and is situated in the area of Brecon Beacons National Park.

“And I stump about in the Brecon Beacons and explore, which is magic, and fight my way through large numbers of sheep all over the place. It is very special because it’s more of a cottage. For me, the joy has been in getting to know the local people—some wonderful characters in this part of the world. Who are very special, I think.

“The grass grows quite well here, as you can imagine, because it rains a lot of the time. I quite like rain, I don’t mind rain at all.”

During the building process of Llwynywermod, Charles made sure the project was as sustainable as possible. He brought in a number of Welsh materials, including lime plaster and Welsh slate that was reused and sourced locally. There was also a team of local workmen that were recruited for the project.