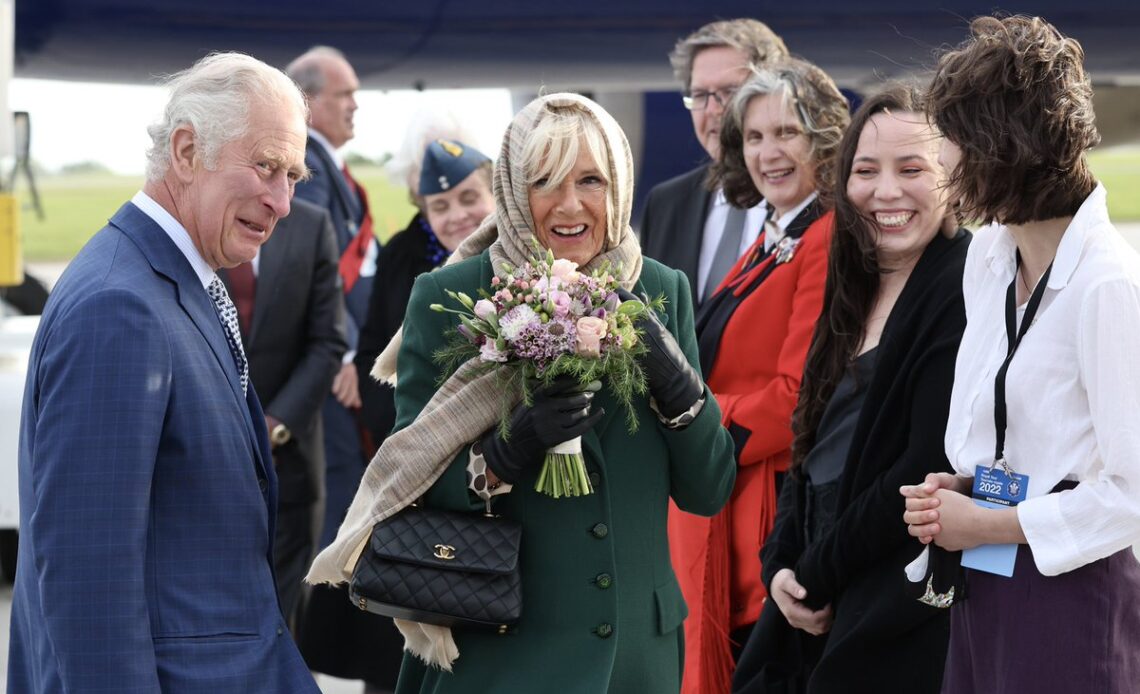 The Prince of Wales and The Duchess of Cornwall have continued their three-day visit to Canada with a busy set of engagements in Ottawa, the nation’s capital city.

The day began with Canadian Governor General Mary Simon investing Prince Charles with the Order of Military Merit. Charles and Camilla then attended a ceremony honouring those Canadians who have lost their lives in war at the National War Memorial, where he laid a wreath to commemorate those lost.

They then continued to the Assumption of the Blessed Virgin Ukrainian Orthodox Cathedral. There they spoke with Ukrainian refugees who have fled their own country in the last months in the wake of the Russian invasion. The Duchess attempted two favourite Ukrainian pastimes, decorating Easter eggs and making perogies.

Charles had an emotional moment as he spoke with an elderly Ukrainian woman at the cathedral who explained how touched she was to hear an Orthodox hymn sung at his father’s funeral in April of last year.

Canadians across the country have been waiting to see if the Prince of Wales would address the lasting legacy of residential schools and the importance of reconciliation. He spoke to both on arrival on Tuesday and again in a speech on Wednesday.

He said: “I have greatly appreciated the opportunity to discuss with the Governor General the vital process of reconciliation in this country – not a one-off act, of course, but an ongoing commitment to healing, respect and understanding.

The couple also met with students at a school in Vanier and then visited Byward Market. The market was first established in the 1820s and features many Canadian staples, including Beavertails – a fried dessert dough with various toppings. Charles spoke with many business owners in both English and French at the market.

For the final day of their visit, The Prince and The Duchess will be odd to Nunavut to meet with Indigenous communities.