Camilla at 75: The Passions and Patronages of The Duchess of Cornwall 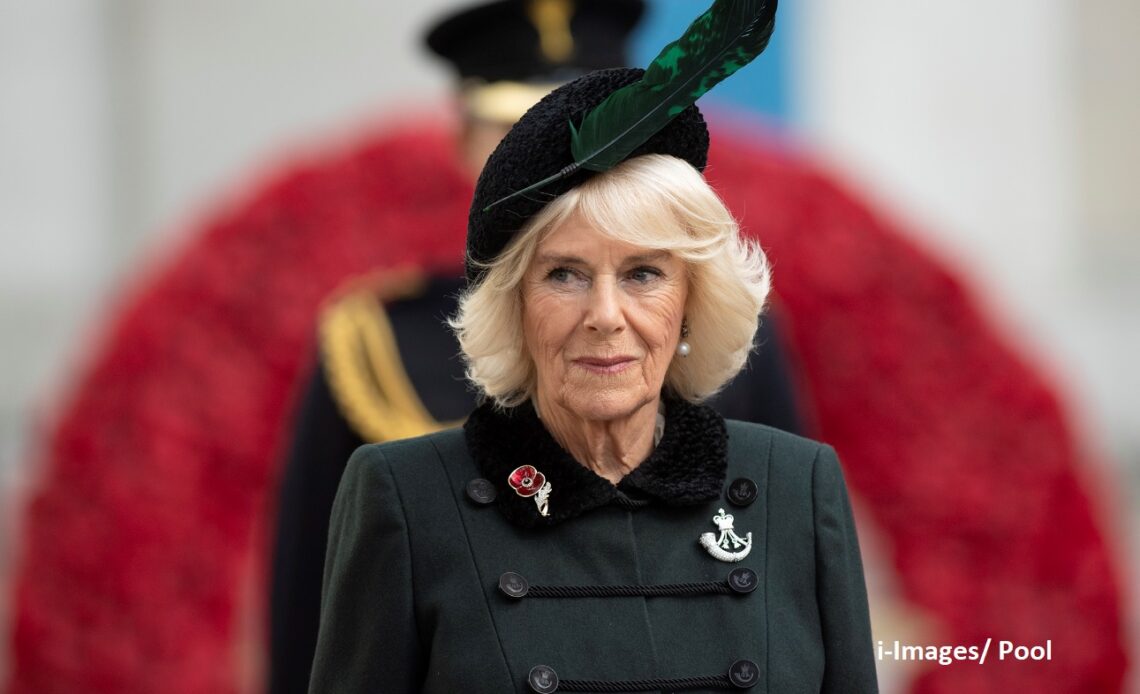 On Sunday, 17 July, the Duchess of Cornwall will celebrate her 75th birthday. Since marrying The Prince of Wales in 2005, she has taken on a robust portfolio of patronages.

Although it is a difficult topic to speak about, Camilla has prioritised supporting groups and organisations that provide support to victims of domestic abuse and sexual violence. She is the Patron of SafeLives, a UK charity working to end domestic violence and help victims leave their abusers and rebuild their lives. She is a Patron of Barnardo’s, an organisation that focuses on Child Sexual Exploitation. On many of her tours to different countries, she has taken part in panels on both domestic abuse and sexual violence and visits with groups that provide support to survivors.

The Duchess has always been a voracious reader and has long supported groups championing literacy at all ages. She is Patron of Book Trust and First Story, organisations that encourage children to start reading at a young age and write their own stories. She also is very involved in The Queen’s Commonwealth Essay Competition as Vice-Patron of the Royal Commonwealth Society.

Camilla also started an online book club on Instagram in early 2021 after realising how much reading can bring people together even in lockdowns. The @DuchessOfCornwallReadingRoom account on Instagram is now in its seventh season.

The Duchess of Cornwall shares a love of theatre and the arts with her husband, and she has taken on several patronages to lend her support. She is Vice-Patron of the Royal Academy of Dance and Patron of the Elmhurst Ballet School, as well as Patron of the National Theatre and the Theatre Royal Bath.

This has been a cause that has long been important to Camilla, many years before she married into the Royal Family. Her mother, Rosalind Shand, was diagnosed with osteoporosis, and she saw firsthand the damage that it could do. She has been Patron of the Royal Osteoporosis Society for almost thirty years and President for over twenty.

The Duchess herself has shared her experiences in the Silver Swans programme, an initiative from the Royal Academy of Dance where anyone 55 and older can take specially developed ballet classes that are aimed at keeping older people active and working on posture, coordination, mobility, and energy.

The Duchess is a life-long animal lover and has several different patronages. She is Patron of the Battersea Dogs and Cats Home, where she adopted both of her dogs, and is Co-Patron of Elephant Family with Prince Charles, a charity started by her brother to help save the Asian Elephants. Camilla is also Patron of HorseBack UK, an organisation that uses horseback riding and time with horses to provide Equine Assisted Learning to veterans and others needing support.