An emotional Prince Charles leads the nation in remembrance 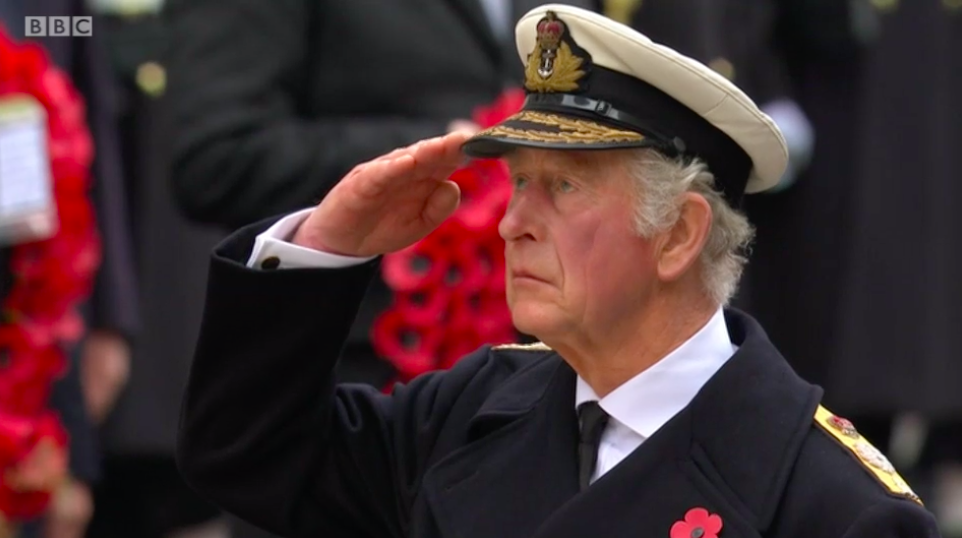 The Prince of Wales led the nation in remembrance at the Cenotaph on Sunday as The Queen watched on from home at Windsor Castle on medical advice.

The Prince has led the nation in remembrance for the past few years after The Queen stepped back from the role in 2017, however, this was the first time in 22 years where he led the nation without Her Majesty watching on in person.

The last time this happened was in 1999 when The Queen visited South Africa during Remembrance events.

The Duchess of Cornwall watched on her husband from the balcony of the Foreign Office alongside the Duchess of Cambridge and the Countess of Wessex.

Also laying a wreath at the Cenotaph was the Duke of Cambridge, Earl of Wessex and the Princess Royal.

The Duke of Kent, for the first time, did not lay a wreath at this year’s service. Instead, an Equerry placed a wreath on his behalf whilst the Duke watched on from the balcony.

The Queen missed the annual Remembrance Sunday after spraining her back. It is understood that this us unrelated to recent medical advice which saw her hospitalised.