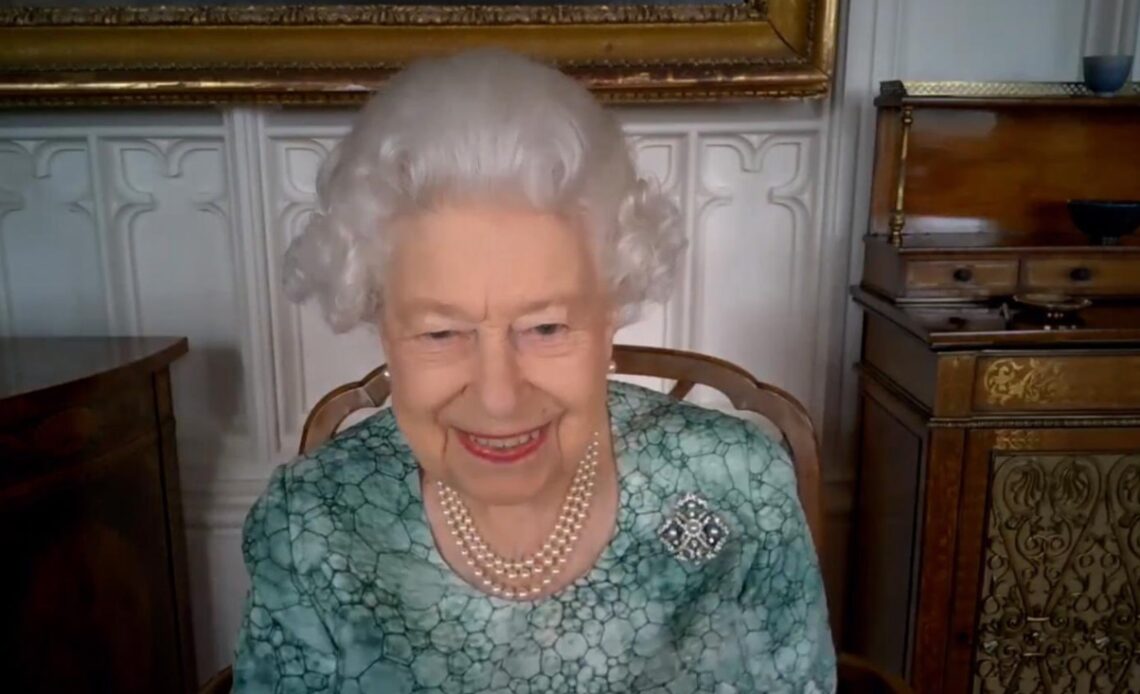 The Duke of Edinburgh has been sent a get well present with a hint of outer space as he continues to recuperate at King Edward VII’s Hospital in London following recent heart surgery. Prince Philip will soon be the proud owner of a NASA Perseverance face mask after The Queen was sent a selection, with a request that one be handed to her husband of 73 years as soon as possible.

The gift, direct from NASA HQ, came during a series of video calls Her Majesty took part in to mark British Science Week which this year runs from 5th to 14th March. Part of her discussions included a chat about Professor Caroline Smith from the Natural History Museum in London who spoke about the ongoing NASA Perseverance mission to Mars. The motorised rover, nicknamed Percy, landed on Mars in February 18th 2021 and is sending back images and sounds as scientists look for evidence of past life on the planet.

The Queen spoke about some of the photos sent back so far, saying ”It’s unbelievable really to think one can actually see the surface.”

Professor Smith also brought up a story that’s got everyone talking this week as she gave The Queen a guided tour of photos of the Winchcombe meteroite. The first space rock found in the UK for over thirty years is now being researched at the Natural History Museum where experts have already revealed that it’s made of carbonaceous chondrite, a rare material which hasn’t altered since the formation of the Solar System. The Queen was more practical in her reaction, saying ”I’m glad it didn’t hit anyone.”

The video call also saw children from Thomas Jones Primary School virtually join educators from the Science Museum in London to give their royal audience a preview of their rocket mice experiment.

The call was hosted by Dr. Maggie Aderin-Pocock who spoke of her passion for science and encouraging as many people as possible to engage with it. She also revealed one of her heroes was Yuri Gargarin, the first human in space. The Queen spoke about meeting the astronaut, describing him as fascinating.

Science Week celebrates the part that technology and science play in everyday life as well as highlighting ongoing work and research. There’s also a focus on encouraging young people to engage with science.

It was The Queen’s first public appearance since the interview given by The Duke and Duchess of Sussex to Oprah Winfrey.