The Order of the Garter Service cancelled 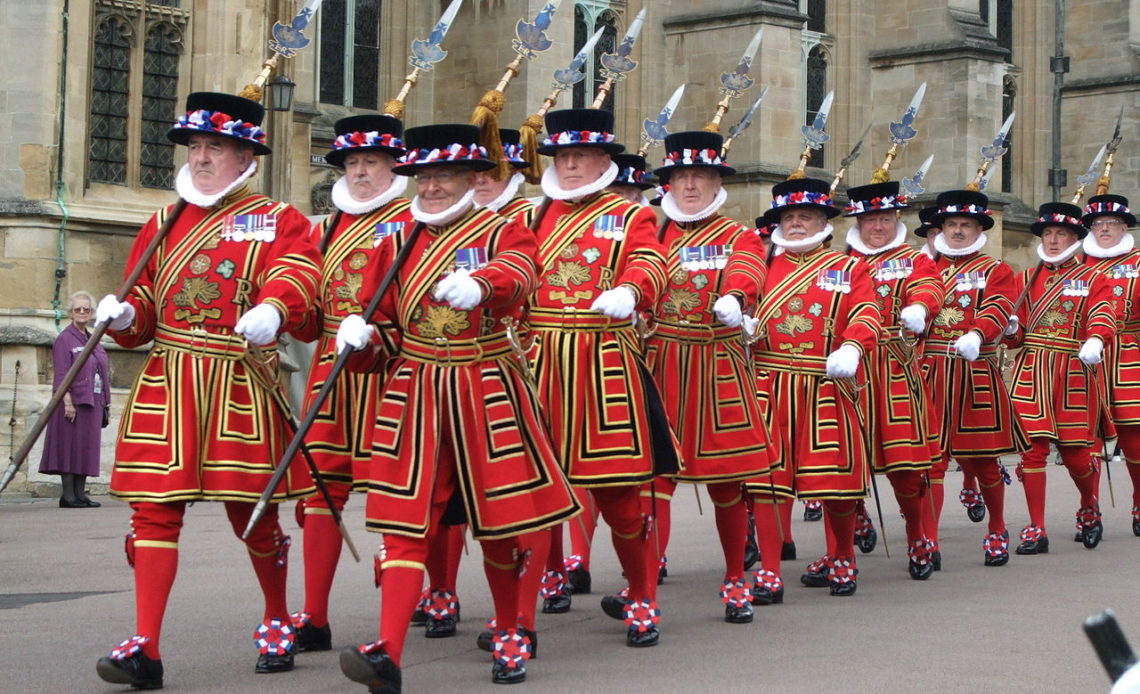 The Order of the Garter ceremony won’t go ahead this year because of the coronavirus pandemic. Buckingham Palace has just announced that the annual service, held at St. George’s Chapel, Windsor, has been cancelled.

The decision to put off this ancient tradition has been confirmed as has the cancellation of all investitures until the end of June at least. Royal officials said it was to give a degree of certainty to those involved. The UK is currently in lockdown with all public gatherings of more than two people banned.

Buckingham Palace said that investitures and the Garter ceremony had been called off as they ”often involve considerable planning for attendees”, adding that ”mindful of current government advice, we have taken this decision to eliminate any uncertainty for guests due to attend”.

They are the latest royal events to be put back or off because of the coronavirus pandemic. The Queen asked for no public celebrations to mark her 94th birthday on April 21st with gun salutes cancelled around the country. Trooping the Colour, marking the Monarch’s official birthday, is also off. The garden parties held at Buckingham Palace in May are also cancelled.

Meanwhile, Princess Beatrice of York’s wedding, set for May 29th this year, has also been postponed.

The Order of the Garter traces its history back to 1348 when it was founded by King Edward III. It is attended by the Queen and many senior members of the Royal Family. Last year, King Willem-Alexander of the Netherlands and King Felipe VI of Spain were also present as they became members of the order.