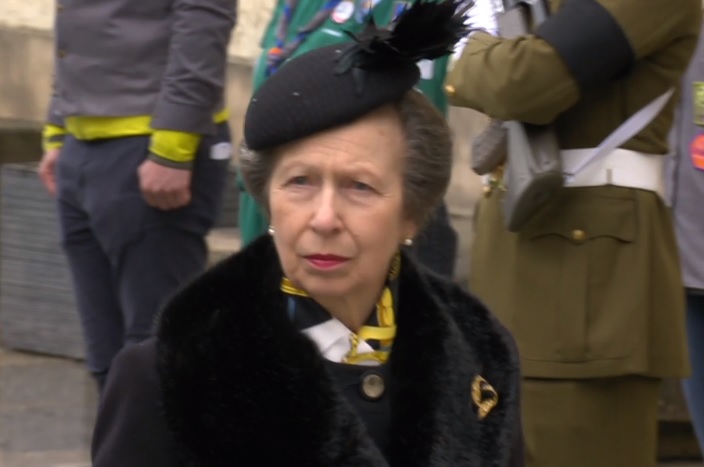 Last month, Prince Harry announced that he and his wife, Meghan will be stepping down as senior members of the Royal Family. Now with the transition process in place, some of Harry’s roles are being passed on to other members of the House of Windsor. And one reported move could see Princess Anne make royal history.

There are indications that Anne will become the first female Captain-General of the Royal Marines, according to various reports. The Princess Royal, 69, is expected to add to her military appointments once Harry’s transition is complete this spring.

Currently, the Queen’s daughter is associated with 65 military organisations. The new appointment is expected to officially be announced soon. Harry has held the role as captain-general of the Royal Marines for two years. He took over the position from his grandfather, the Duke of Edinburgh in December 2017 following Prince Philip’s retirement from royal duties.

Princess Anne is often one of the hardest-working royals. In 2019, she carried out 506 engagements according to figures from Tim O’Donovan who compiles an annual tally from the Court Circular for The Times. And at the weekend she presented the Calcutta Cup following the Six Nations match between England and Scotland. Despite her support, as patron of the Scottish Rugby Union, her side lost.