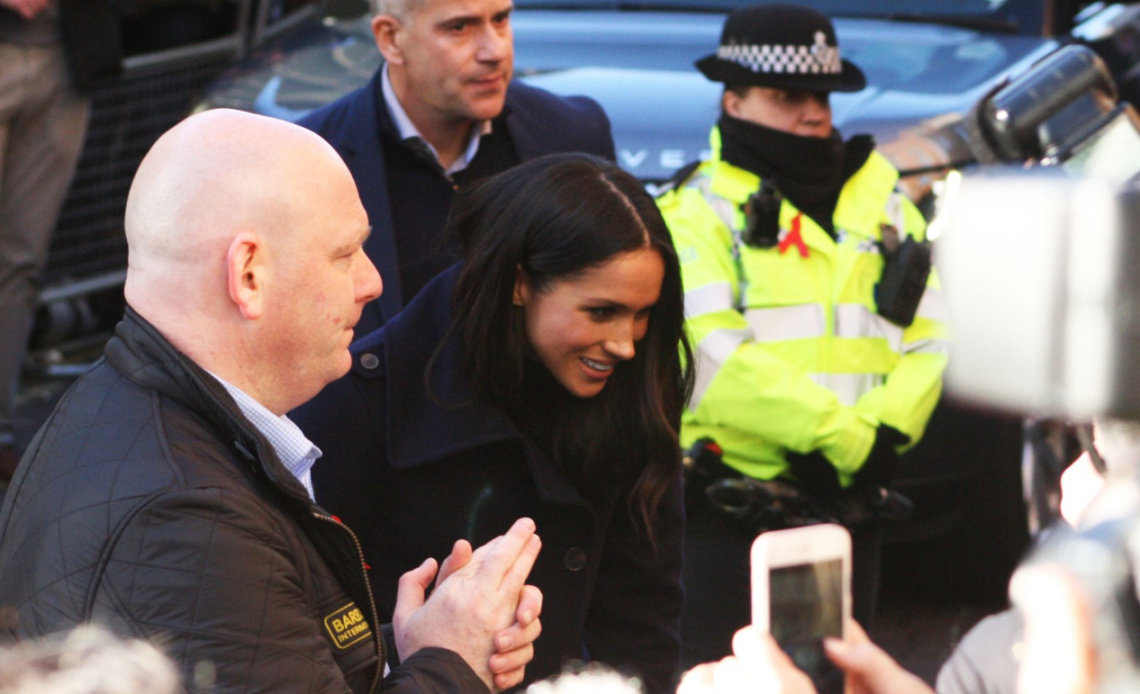 There have been new developments in the High Court ahead of the Duchess of Sussex’s trial against the publishers of the Mail on Sunday next year.

The trial has been provisionally set for 11 January 2021, with the Meghan calling four witnesses to testify, and Associated Newspapers calling three witnesses.

The hearing is expected to last between seven to ten days.

The Duchess of Sussex’s legal team estimates that she will have legal costs of £1.8m, with the Mail on Sunday estimating costs of £1.23 million.

This means the High Court trial will cost around £3m – all of which will be privately funded by both parties.

In the High Court on Monday, the Mail on Sunday sought the court’s permission to amend its written defence, arguing that Meghan “co-operated with the authors of the recently published book ‘Finding Freedom’ to put out their version of certain events”.

However, lawyers representing the Duchess say that neither she or Prince Harry “collaborated with the authors.”

Justin Rushbrooke QC said: “The claimant and her husband did not collaborate with the authors on the book, nor were they interviewed for it, nor did they provide photographs to the authors for the book.”

Finding Freedom, written by Omid Scobie and Carolyn Durand, was released in August.