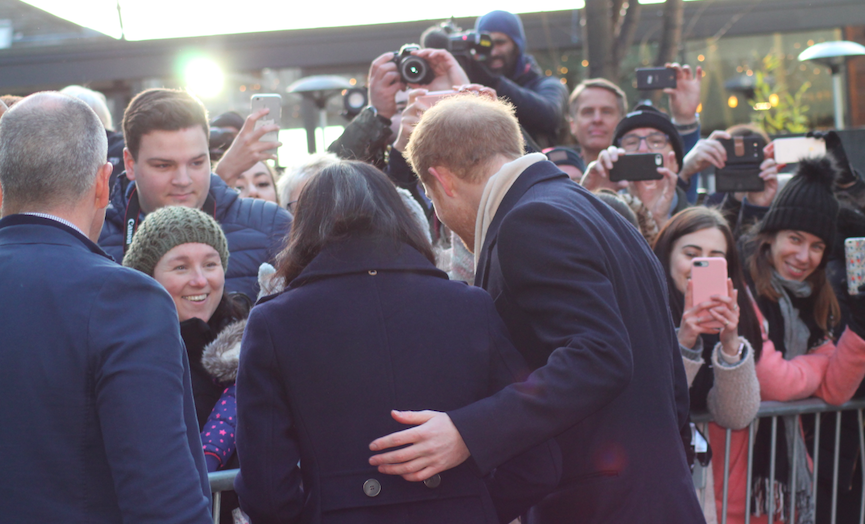 On Wednesday, the Duke and Duchess of Sussex released an unprecedented statement. Besides the consequences on their future work, family and living arrangements, the announcement will have a remarkable impact on the way Their Royal Highnesses and their household will interact with the media.

The statement of their Household reads: “The Duke and Duchess have chosen to revise their media policy to reflect both their forthcoming change as members of the Royal Family with financial independence, and their wish to reshape and broaden access to their work.”

The core aim of the announced changes with respect to the media is that the Duke and Duchess want to give more opportunities to the non-traditional media and also wish to interact more directly with the public. The Duke and Duchess of Sussex will:

Their social media account, SussexRoyal on Instagram will play a key role in the distribution of official information about the Duke and Duchess. Harry and Meghan intend to share more personal moments in their lives through social media without having to pass through the traditional media system.

The abandonment of the Royal Rota system should not come as a surprise as the couple has discussed their difficult relationship with the British press on many occasions. The Royal Rota, which was established by the Royal Family more than 40 years ago, gives a small number of British journalists exclusive access to an event, on the understanding that these journalists share their factual material obtained with other members of their sector who request it.

Their Royal Highness think that the Royal Rota system is no longer up to date for the changes to reporting in the digital age.

The Duke and Duchess also talk about wanting to tackle the “frequent misreporting” of British Royal Correspondents and breaches of privacy as well as the media editorial teams’ work to present “false impressions”. Their Royal Highness stress that they wish to cooperate with the media but that they believe “in a free, strong and open media industry, which upholds accuracy and fosters inclusivity, diversity and tolerance.”

The new media strategy of the Sussex Household will come into place this Spring. The application of the strategy will be phased and in accordance to the evolution of their changing roles. It is stressed that these changes will only apply to the Duke and Duchess of Sussex and their son Archie and not to any other members of The Royal Family.