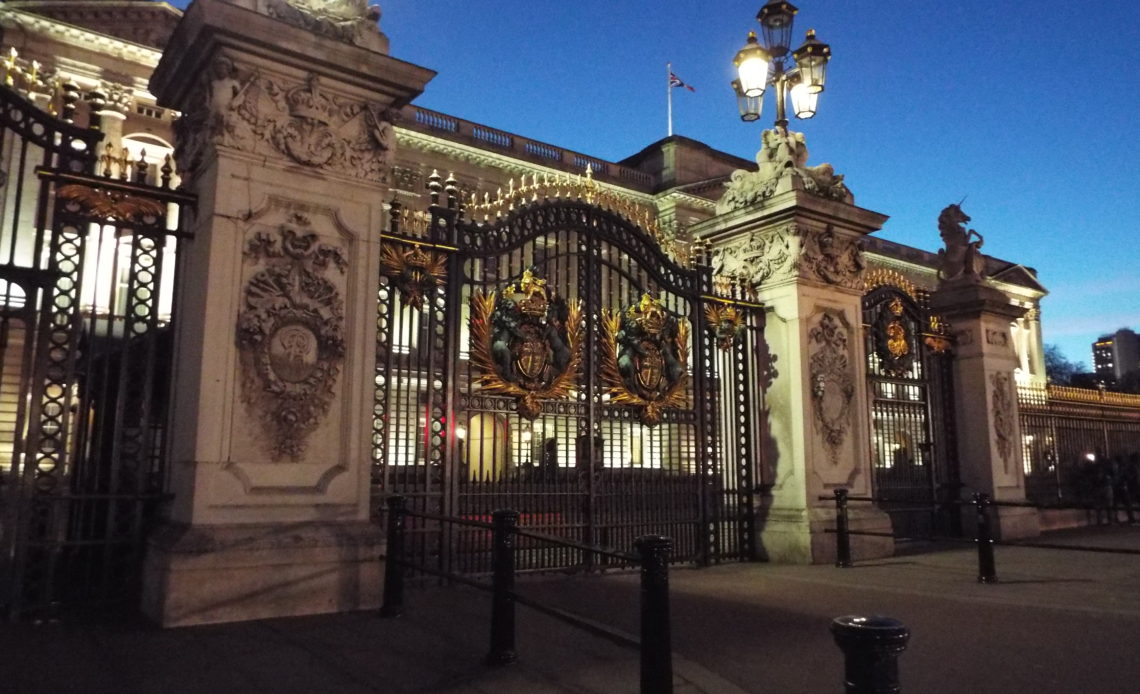 Buckingham Palace has responded to the news of the Duke & Duchess of Sussex’s statement on Wednesday evening, announcing that they are to quit as senior royals.

Speaking shortly after the news, a Buckingham Palace spokesperson said that the situation was complicated with discussions at an early stage.

The spokeswoman said: “Discussions with the Duke and Duchess of Sussex are at an early stage.

“We understand their desire to take a different approach, but there are complicated issues that will take time to work though.”

The news of Harry & Meghan’s effective resignation from The Royal Family appears to have taken Buckingham Palace by surprise.

It is understood that no members of The Royal Family were conducted ahead of the couple’s statement being released.

The BBC reports that Buckingham Palace are ‘disappointed’ with the way in which this had been handled.

The Duke and Duchess of Sussex announced on Wednesday that they are stepping back from their roles as senior members of the Royal Family.

In a statement, the couple said they will be splitting their time between the UK and North America while ”continuing to fully support Her Majesty The Queen”.