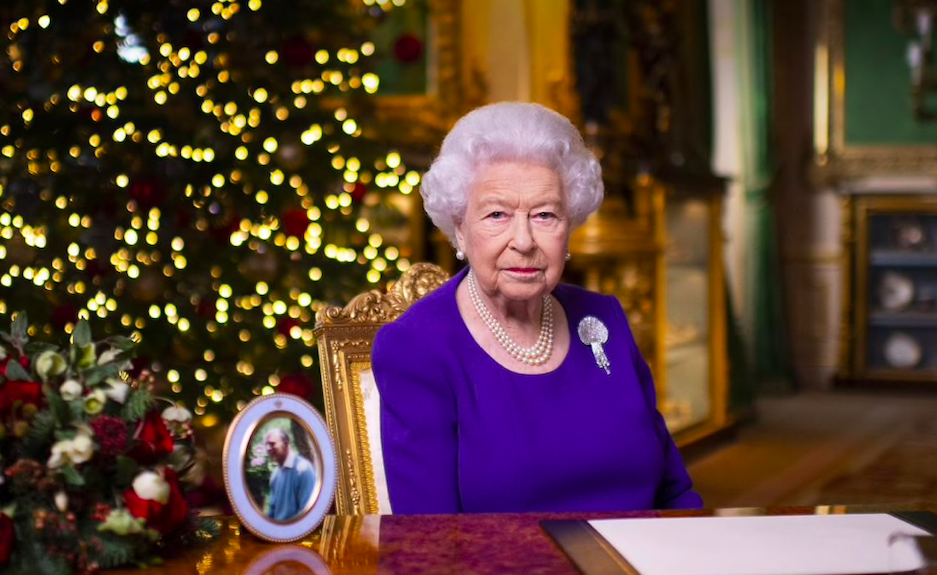 The Queen has spoken about the importance of having hope in her 2020 Christmas Broadcast.

The monarch spoke of the challenges all of us faced over the past year, but said: “Even in the darkest nights there is hope in the new dawn.”

The 94-year-old Queen spoke of her pride at the way people have responded to the unprecedented global health emergency, praising how people have risen to the tough tasks 2020 had in store.

Her Majesty said: “People have risen magnificently to the challenges of the year and I’m so proud and moved by this quiet indomitable spirit,” she said in her Christmas message.

“Good Samaritans have emerged across society showing care and respect for all, regardless of gender, race and background, reminding us that each one of us is special and equal in the eyes of God.”

The Queen delivered her Christmas Broadcast from Windsor Castle where she is spending the festive season with the Duke of Edinburgh.

Usually, Her Majesty is joined by her family at Sandringham, however, due to strict government guidelines, she is in isolation at her Berkshire residence with only Prince Philip and a few key staff.

In her message, the Queen is sat next to a photograph only of her husband. Last year there was minor controversy after the monarch sat next to photographs of the Cambridge Family, but not the Sussesex.

In a poignant message, The Queen said in her 2020 broadcast: “Of course, for many this time of year will be tinged with sadness. Some mourning the loss of those dear to them and others missing friends and family members distanced for safety when all they really want for Christmas is a simple hug or a squeeze of the hand. If you are among them you are not alone.”

She continued: “Even in the darkest nights there is hope in the new dawn.”