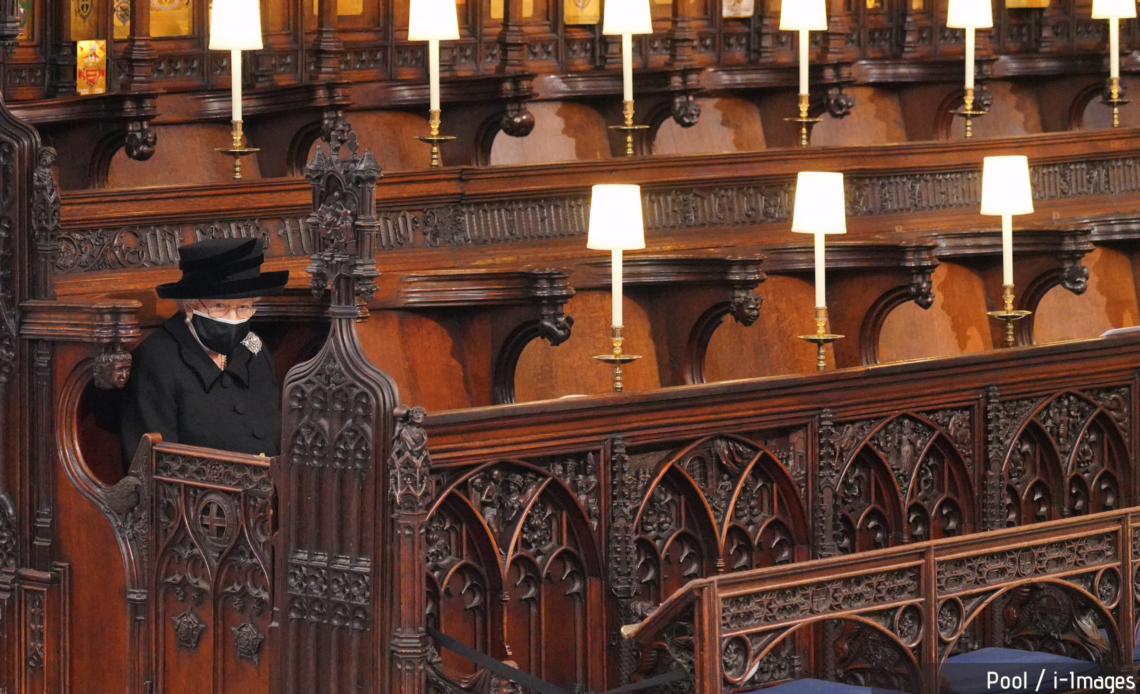 The Queen turned 95-years-old on Wednesday – the first time she has marked a birthday without the Duke of Edinburgh at her side for almost eight decades.

Prince Philip and The Queen were married for 73-and-a-half years a the time of his death on April 9 2021.

Taking into account the years they spent together as a couple before marriage, this is the first time in almost eight decades where the monarch will not have received a birthday card or present from her life partner.

The Queen and The Royal Family are still officially in a period of mourning meaning Her Majesty’s birthday will not be celebrated.

With 95-years of age being such a significant milestone in a person’s life, Wednesday was supposed to be a day of celebration and happiness.

Because of Prince Philip’s passing just a couple of weeks prior, the day has a very different meaning to what was originally planned.

The Queen is spending her birthday with family. She will attend a small lunch at Windsor Castle, before heading out to walk her dogs on a socially distanced stroll.

It is understood that the Duke of Sussex has delayed his return to California to be in the UK on the occasion of his grandmother’s birthday.