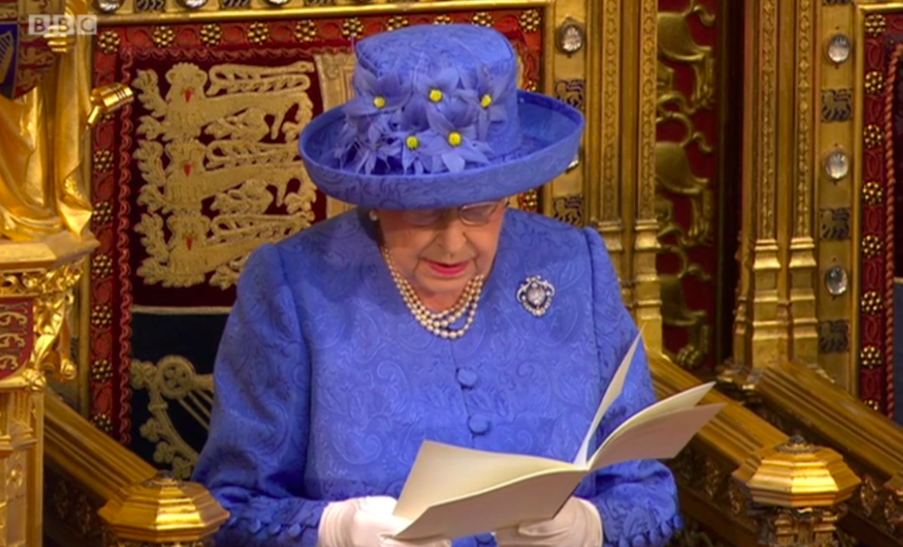 The Queen has returned to Buckingham Palace as the summer draws to a close and her annual visit to Scotland comes to an end.

But there is no time for the 93-year-old monarch to rest. Her first task upon arriving back in London was to meet with the Privy Council to approve the government’s request to prorogue Parliament.

At Buckingham Palace, Her Majesty met with her Privy Councillors where she approved suspending Parliament from this evening until next Monday where she will deliver her speech to Parliament at the State Opening.

The prorogation ceremony will take place in the Houses of Parliament on Tuesday evening where Black Rod will summon MPs to hear Her Majesty’s Royal Commissioners.

Unlike the last occasion, this time Parliament is being legally suspended and there will be no legal challenges.

In her judgment last month at the Supreme Court, Lady Hale said that Parliament must not be suspended in order to prevent Parliament from carrying out its legislative functions.

As this prorogation will only last a matter of days, there is no danger of Parliament being stymied with MPs returning to the chamber next Monday to debate The Queen’s Speech.

The Queen has spend the past few months in Scotland at Balmoral Castle where she has hosted many of her relatives and friends.

Among those staying at the castle were Prince Andrew & Sarah Ferguson, the Duke of Duchess of Cambridge and Prime Minister Boris Johnson.

It was also at Balmoral Castle where Her Majesty discovered that she had acted upon unlawful advice when the government asked her to suspend Parliament.