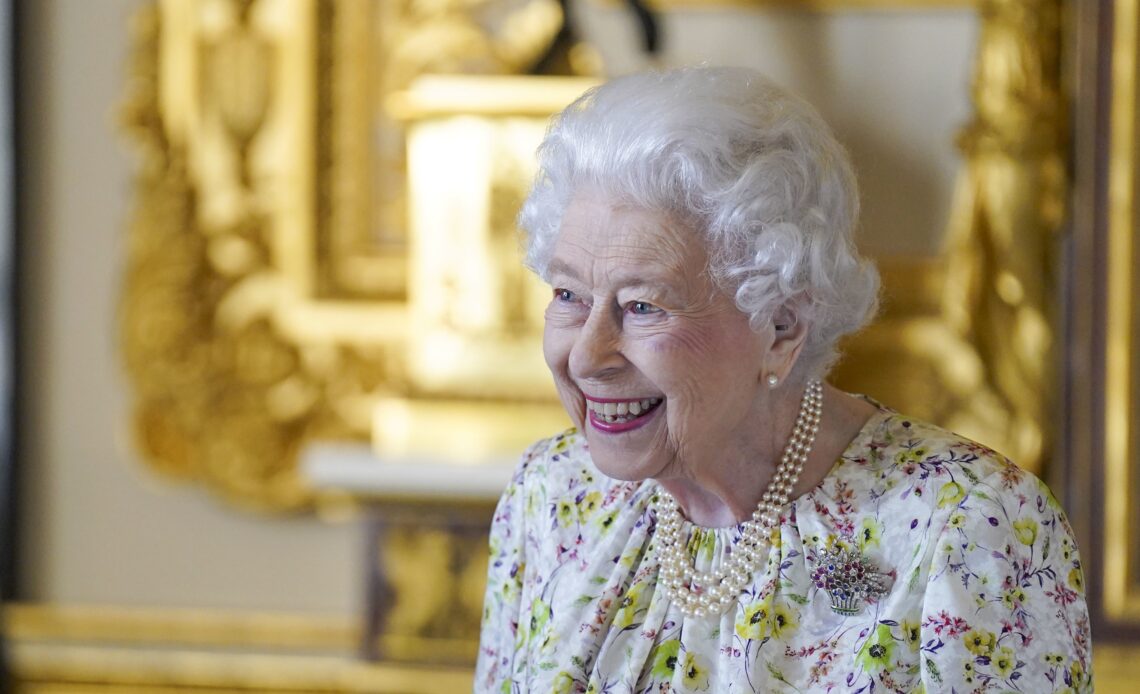 The Queen has sent a message of congratulations to England’s new football champions as the Lionesses claimed the Women’s Euros at Wembley.

Just moments after the Duke of Cambridge had presented the UEFA trophy to captain Leah Williamson, Her Majesty told the team they had set an example that would last for generations and they should be very proud of themselves.

The full message from The Queen read:

”My warmest congratulations, and those of my family, go to you all on winning the European Women’s Football Championships. It is a significant achievement for the entire team, including your support staff.

The Championships and your performance in them have rightly won praise. However, your success goes far beyond the trophy you have so deservedly earned. You have all set an example that will be an inspiration for girls and women today, and for future generations. It is my hope that you will be as proud of the impact you have had on your sport as you are of the result today.”

It was signed ‘Elizabeth R’.

England won the Euros 2-1 in extra time. It’s the first major football trophy for England since 1966 when the men’s team won the World Cup.