The Queen is seen wearing hearing aid for the first time 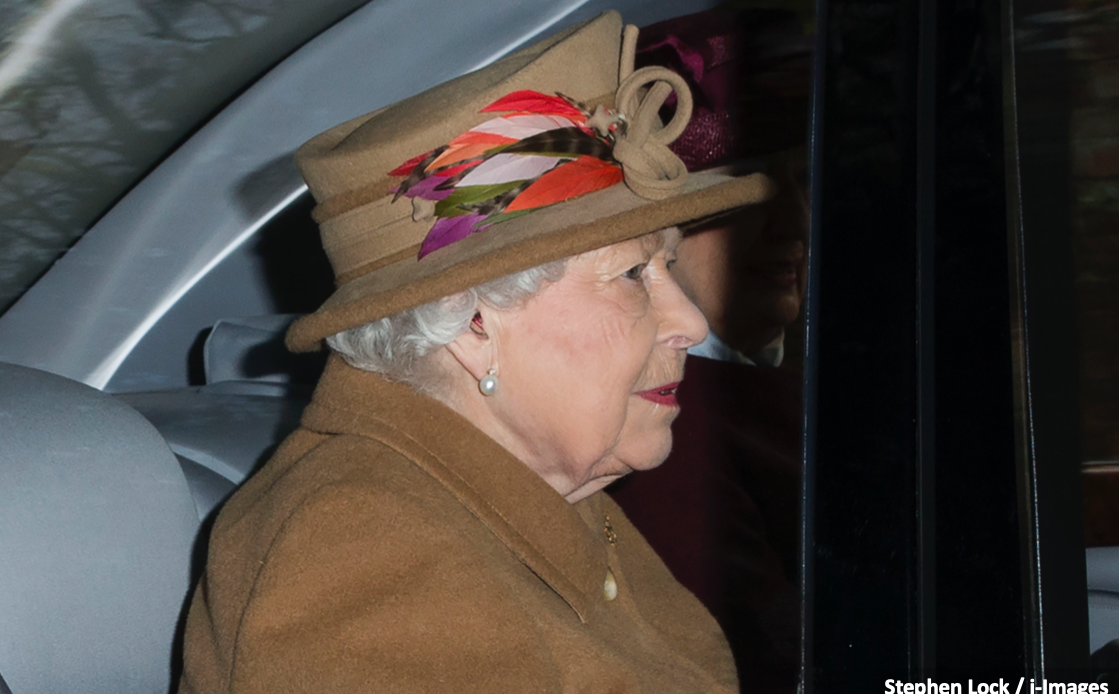 The Queen at Sandringham in 2020 (Stephen Lock / i-Images)

The Queen was pictured wearing a hearing aid on Sunday for the first time.

Her Majesty was seen wearing the small electronic device to Sunday morning church service at Sandringham.

The 93-year-old monarch joins her husband, the Duke of Edinburgh, in making use of the assistive technology which makes some sounds louder and easier to hear.

Her Majesty was joined at church on Sunday morning by her eldest grandchild, Peter Phillips.

When walking to Sunday morning church service at Sandringham, Mr Phillips was asked how the 93-year-old monarch was bearing up following the drama of the past few days surrounding the Duke & Duchess of Sussex..

Princess Anne’s son simply replied that The Queen was “alright.”

Last Wednesday, the Duke and Duchess of Sussex released an unprecedented statement stating that they intended to step back as senior members of The a Royal Family.

Nether The Queen or any other member of The Royal Family were consulted on the statement before the couple released it to the world.

A palace source told the BBC that the royals felt “hurt” by Harry & Meghan’s actions.

However, it is understood that Her Majesty and members of her family want this pressing issue to be dealt with sooner rather than later.

In an effort to outline a clear plan of action, The Queen has summoned the Prince of Wales, the Duke of Cambridge and the Duke of Sussex to attend a crisis meeting at Sandringham on Monday.

Meghan is expected to dial-in to the meeting from Canada.

It is unknown whether The Queen will make use of her hearing aids during this meeting.