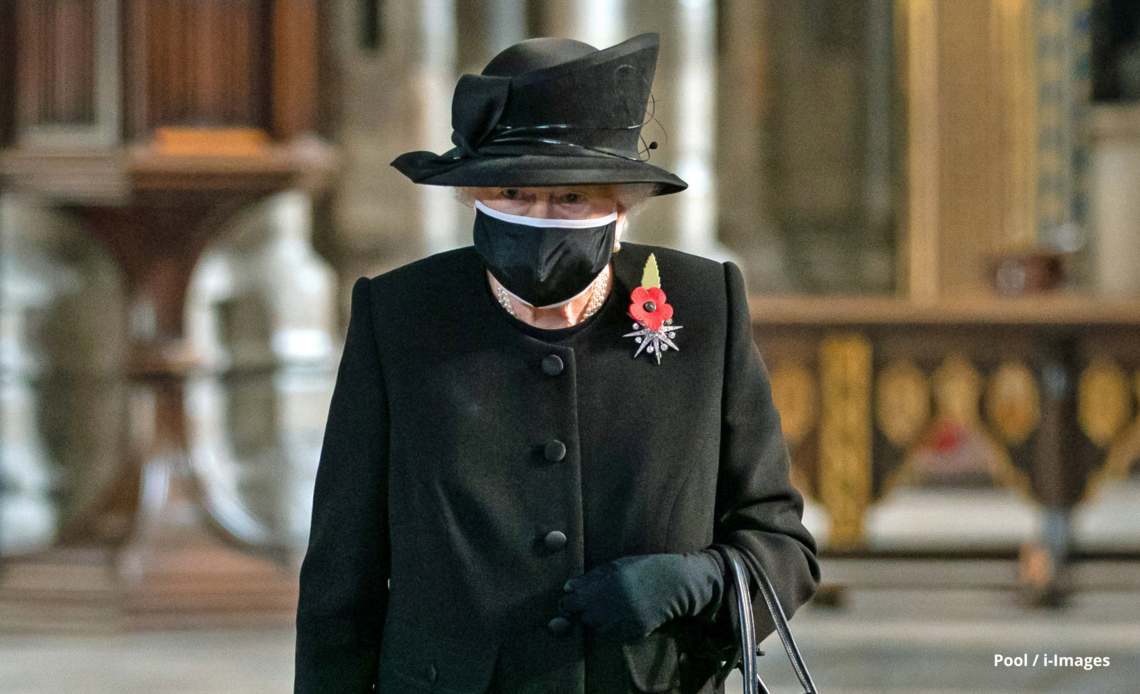 The Queen has described the death of her husband of 73 years as “leaving a huge void” in her life.

The Duke of York revealed The Queen’s comments as he paid tribute to the Duke of Edinburgh at a private service at the Royal Chapel of All Saints in Windsor.

Prince Andrew also revealed that his mother called Prince Philip’s passing “a miracle” and that she is spending her time “contemplating”.

The Duke said: “We have lost the grandfather of the nation. I feel very sorry and supportive of my mother who is feeling it probably more than everybody else.

“She described it as leaving a huge void in her life. The family are rallying around to make sure we are there to support her.“

The Duke of Edinburgh died on Friday morning at the age of 99.

His funeral will take place next Saturday at St George’s Chapel, located in the grounds of Windsor Castle.

Only 30 people may attend the service under strict government social distancing guidelines.

The Duke of Sussex is flying from America to attend the funeral, however, heavily pregnant Meghan is unable attend after failing to receive medical clearance from her doctor.

The Royal Family have received many thousands of tributes and messages of support from around the world.

Prince Andrew said: “The tributes have been absolutely amazing. The messages I am getting are absolutely outstanding.

“I just want to say how grateful we are for these tributes.“

The government and royal household have urged mourners not to gather outside Royal Residences or leave flowers.

People are instead being asked to donate to a charity of their choice in lieu of floral tributes.