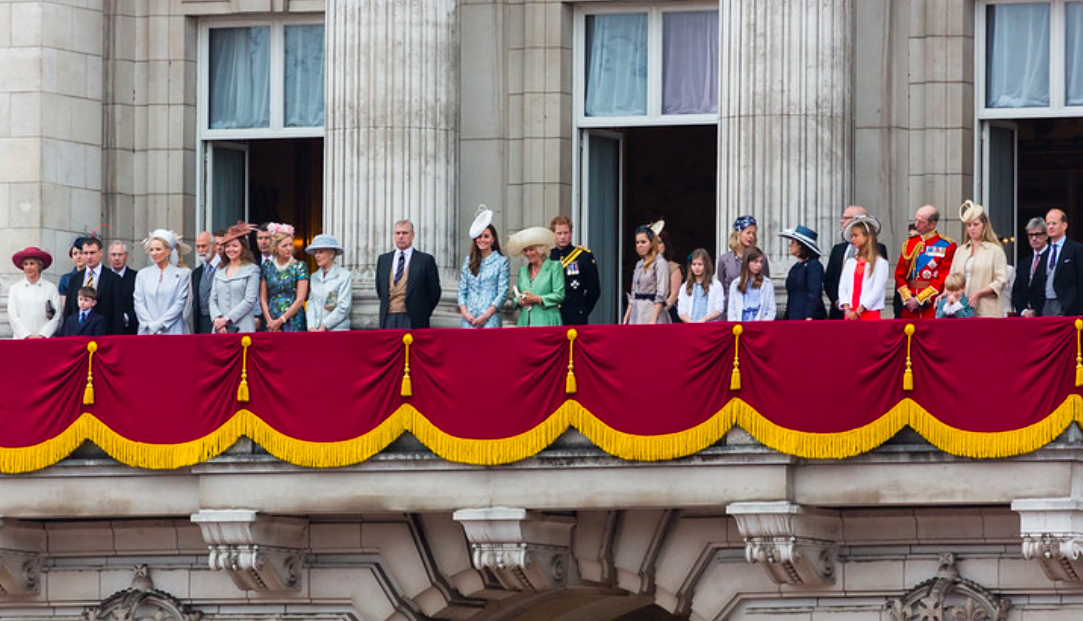 Buckingham Palace has announced that The Queen and The Royal Family are set to begin a year-long tour of the United Kingdom to mark Her Majesty’s Platinum Jubilee.

Queen Elizabeth will become the first British monarch to reach such a milestone which marks 70 years of service on the throne.

On February 6 1952, the then Princess Elizabeth became Queen aged 25 following the unexpected death of her father.

Now, as Her Majesty prepares to commemorate the occasion, a series of engagements have been announced.

Perhaps the most significant news for people living across the United Kingdom is that a royal will likely be in their area soon.

Although a itinerary hasn’t yet been released, it is widely expected that The Royal Family will travel the UK in the same way they did in 2012 for Her Majesty’s Diamond Jubilee.

On this occasion, the royals stopped by in major cities and towns to meet members of local communities and conduct walkabouts.

In 2012, The Queen and the Duke of Edinburgh visited 51 cities and towns on a tour to mark her Diamond Jubilee in 2012

Although The Queen may not be visiting as many places for her Platinum Jubilee, we can expect the Prince of Wales & the Duchess of Cornwall, the Duke & Duchess of Cambridge, the Earl & Countess of Wessex and Princess Anne to be representing the monarch.

In 2012, The Queen made use of car, the Royal Train, aircraft and a ship to tour the United Kingdom. Similar logistics will be in place for this celebration.

The tour will cumulate in an extended bank holiday weekend which will be held next June.