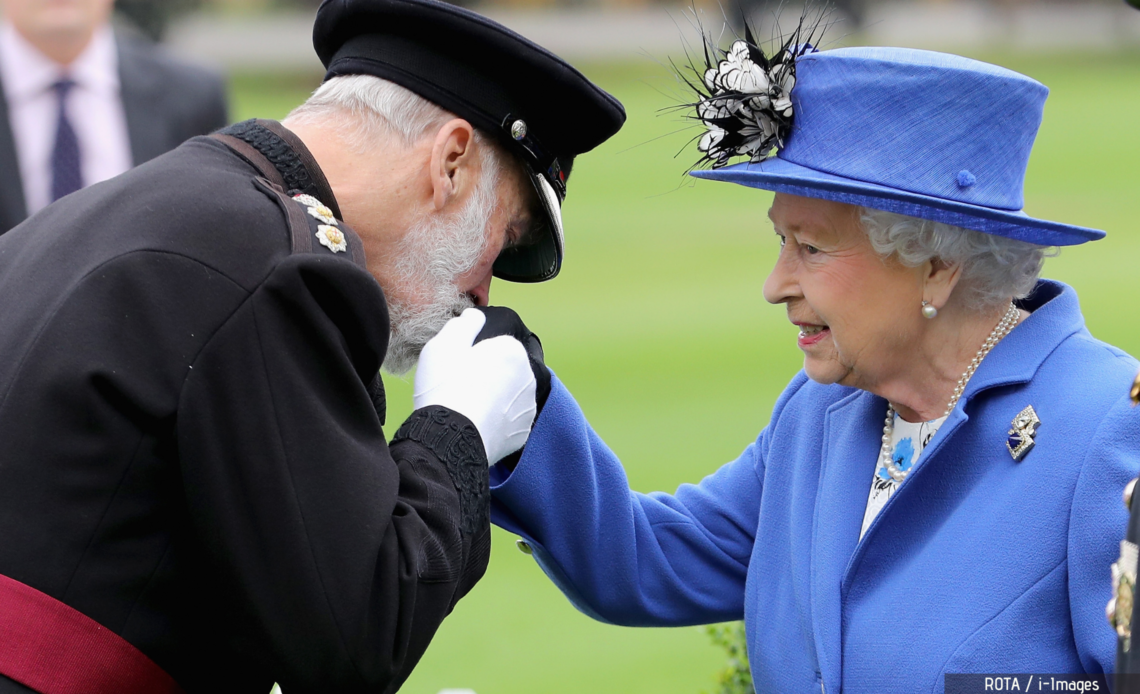 The Queen is under pressure to impose a form of sanction against her cousin, Prince Michael of Kent, after he was recorded apparently misusing his royal status to seek favours from Russia’s President Putin.

Prince Michael denies the allegations, however, there is still a considerable question remaining over whether Her Majesty will take action against the 78-year-old royal.

Although Prince Michael is not a working member of The Royal Family and does not receive taxpayer funded income from the sovereign grant, he is still an ever present face at major royal events.

The Daily Express reports that Her Majesty may see it prudent to ban her cousin from banquets which he and his wife, Princess Michael, regularly attend.

In a joint investigation by The Sunday Times and Channel 4’s Dispatches, Prince Michael was covertly filmed at a business meeting telling prospective clients he could be hired to make business representations to the leaders of Russia.

Prince Michael, cousin to The Queen, was recorded at the virtual meeting by two undercover journalists who were posing as prospective clients.

The Prince’s close friend and business partner, the Marquess of Reading, was also present and told the journalists that His Royal Highness could take advantage of his role as “Her Majesty’s unofficial ambassador to Russia” to gain access to the Kremlin.

Prince Michael also confirmed that for a fee of $200,000, he would be happy to grant royal endorsement for the prospective client’s company in a recorded speech using Kensington Palace as the backdrop.

When approached for comment, a spokesperson for Prince Michael denied that the 78-year-old has a “special relationship with Putin”, saying the two men haven’t been in contact with each other for 18 years.

The spokesperson added: “Lord Reading is a good friend, who made suggestions that Prince Michael would have not wanted, or been able, to fulfil.”

The Marquess of Reading said: “I was trying to facilitate an introduction to my friend Prince Michael. I made a mistake and I overpromised and for that, I am truly regretful.”

Prince Michael has always taken a keen interest in Russia, and is a well known figure in the country. The Prince speaks fluent Russian and is an accredited Russian interpreter.

You can read the full report in The Sunday Times by clicking here, and Channel 4 will air a special programme on Monday at 7:30pm called ‘Royals For Hire’.