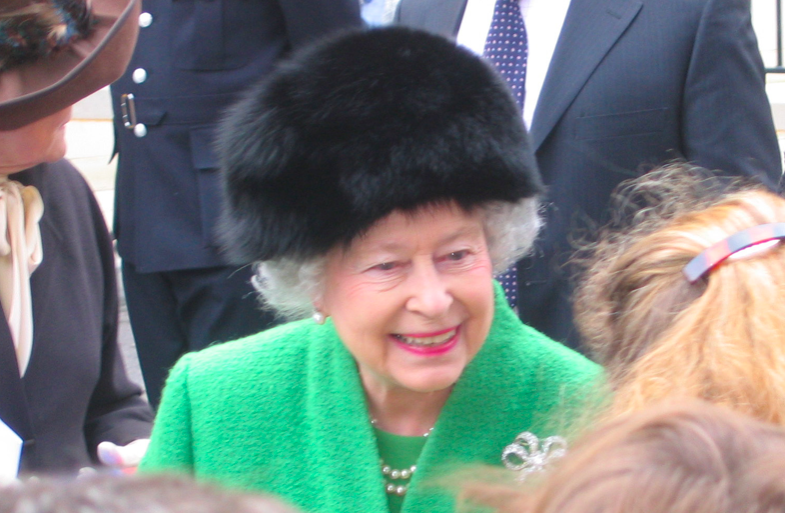 The Queen’s eldest grandchild, Peter Phillips, has spoken of how Her Majesty is holding up following the drama of the past few months, most recently the announcement that the Duke & Duchess of Sussex plan to step back as senior royals.

When walking to Sunday morning church service at Sandringham, Mr Phillips was asked how the 93-year-old monarch was bearing up.

Princess Anne’s son simply replied that The Queen was “alright.”

On Wednesday, the Duke and Duchess of Sussex released an unprecedented statement stating that they intended to step back as senior members of The a Royal Family.

Nether The Queen or any other member of The Royal Family were consulted on the statement before the couple released it to the world.

A palace source told the BBC that the royals felt “hurt” by Harry & Meghan’s actions.

However, it is understood that Her Majesty and members of her family want this pressing issue to be dealt with sooner rather than later.

In an effort to outline a clear plan of action, The Queen has summoned the Prince of Wales, the Duke of Cambridge and the Duke of Sussex to attend a crisis meeting at Sandringham on Monday.

Meghan is expected to dial-in to the meeting from Canada.

The meeting will mark the first time that Prince Harry has spoken to his family face-to-face since making the shock announcement on Wednesday that he and his wife would be stepping down as senior royals.

In their statement, which was not approved by The Queen, Harry & Meghan said they wanted to ”carve out a progressive new role” within the Royal Family and ”work to become financially independent”.