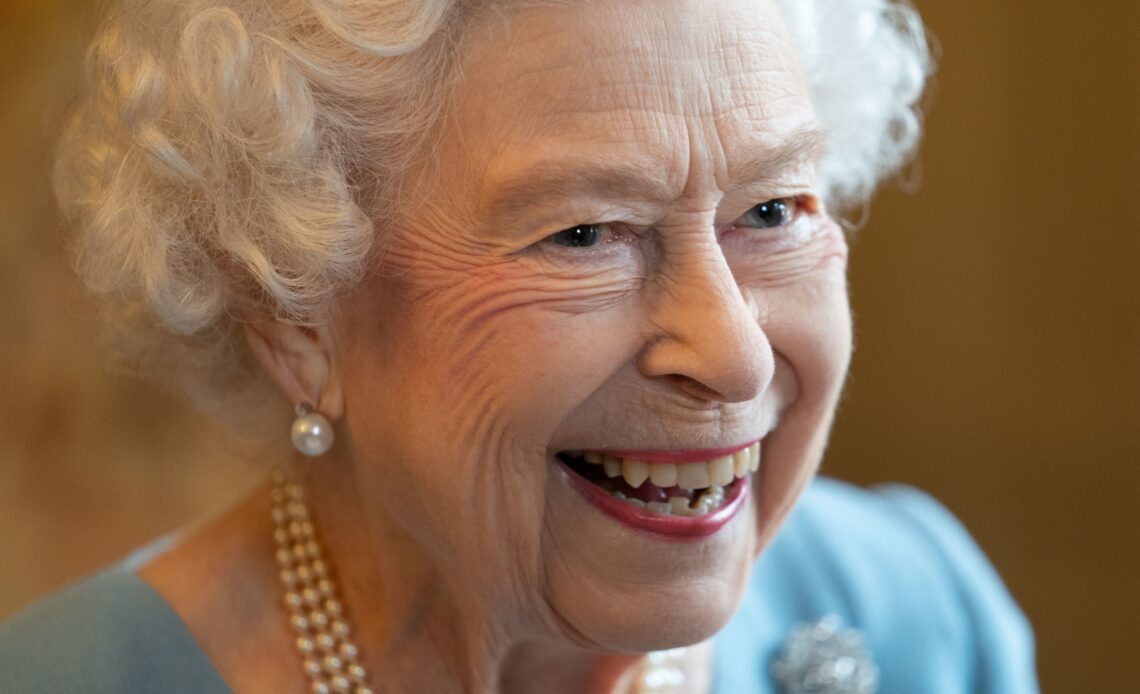 Royals from all over Europe have sent congratulatory messages to The Queen today to wish her well as she marks her Platinum Jubilee. From Norway to Sweden to Romania, Europe’s royals have paid tribute to Her Majesty.

Tessy Antony de Nassau, formerly Princess Tessy, said on her Instagram story about The Queen’s letter to the people: “Beautiful words! Her Majesty embodies true leadership, elegance, and what it means to be a role model head of state in the 21st century.”

The Romanian Royal House posted a video on Twitter, saying, “Her Majesty Queen Elizabeth II celebrates today seventy years of reign. On the occasion of her Platinum Jubilee, we think with very much respect and admiration of the British sovereign!”

Crown Prince Alexander of Serbia, a godson of The Queen, sent a personal letter to Her Majesty. He said:

“It is with the greatest pleasure that I personally congratulated Her Majesty, my godmother, for her platinum jubilee – the 70th anniversary since she became Queen. I mentioned that her dedication to serving her country is a shining example of the role of a monarch in today’s world. Her wisdom led her country during many difficult times, but the stability and continuity which are personified in the position of a monarch a constitutional parliamentary monarchy made it possible for her people to overcome all difficulties, and to get through them stronger and even more united.

“I know that this anniversary brings a mixture of joyful but also sad memories to Her Majesty because the day when she became the Queen is also the day when her father, and my Godfather, HM King George VI died. But it is the destiny of every monarch in the world – personal feelings very often must be put aside, because of the obligations towards the people and the country.

“I wished the Queen many years to come in being loved and respected by the people of the United Kingdom, the Commonwealth, and the entire world, also including many Serbs who are living not only in Great Britain but also in Canada, Australia, and other countries under Her Majesties reign. God bless the Queen!”

King Carl XVI Gustaf of Sweden sent Her Majesty a telegram of congratulations. It said:

“On behalf of my family and the people of Sweden, I wish to extend to you our warmest congratulations on the occasion of the 70th anniversary of your accession to the throne.

“Your remarkable 70-year reign, an unprecedented milestone in the history of the British monarchy, also offers me the opportunity and the privilege to express my profound admiration and reaffirm the deep ties between our two countries.

“Please accept my very best wishes for your health and happiness and for the well-being and prosperity of the peoples of the United Kingdom and the Commonwealth Realms.”

Just because a message is not released publicly, that does not mean that one wasn’t sent. For example, the royals of Liechtenstein are very private and do not release any type of correspondence to the media. If you see a royal family not listed here, they could have chosen to send their message privately and not share it with the public.

As more messages of congratulations come in, we will update our article.