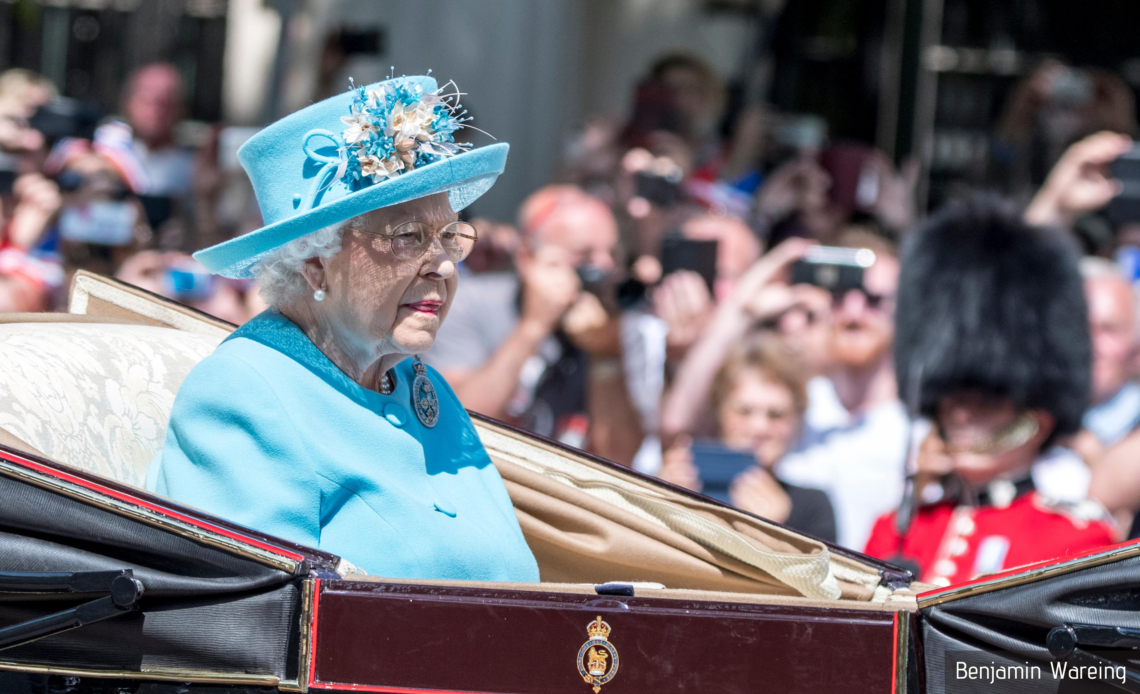 Plans for the Platinum Jubilee celebration in 2022 are coming together, with Buckingham Palace making several announcements about the Jubilee weekend. There will be an extended bank holiday weekend from Thursday 2 June to Sunday 5 June. Plans currently include a specifically scheduled Trooping the Colour, a Service of Thanksgiving at St. Paul’s Cathedral, and attending the Derby at Epsom. On Sunday, 5 June there will be a pageant held outside of Buckingham Palace.

The Platinum Jubilee Pageant will feature 5,000 performers from all over the United Kingdom and the Commonwealth. There will be musicians, street arts, theatre, dance, circus, and carnival performers performing on the streets around Buckingham Palace. No performers have been named by the Palace yet, but it is reported that some of the world’s biggest entertainers will be taking part.

The Platinum Jubilee pageant has been planned to celebrate significant and historic moments in the Queen’s 70 year reign, but also to celebrate the service of individuals and communities across the United Kingdom.