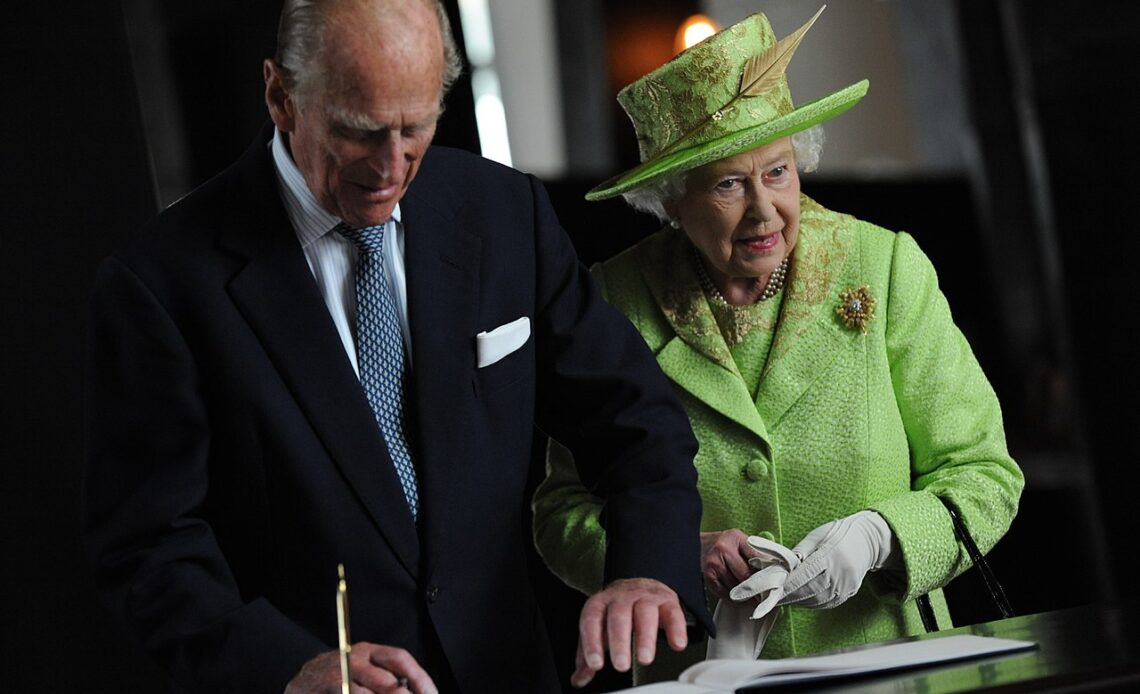 The Queen’s new corgi puppies are playing an important role in consoling Her Majesty The Queen as she mourns the loss of her husband, the Duke of Edinburgh. The dogs were gifted to The Queen earlier this year shortly before Prince Philip underwent a heart operation at St Bartholomew’s hospital in London.

The two new companions, a corgi called Muick and a dorgi (a Corgi-Dachshund cross) named Fergus, have already bonded with the sovereign’s existing elderly dorgi, Candy. Fergus is reportedly named after The Queen’s uncle, Fergus Bowes-Lyon, a soldier in World War I who was killed in combat. The other dog, Muick, is believed to be named after one of The Queen’s favourite places, Loch Muick at Balmoral Castle.

Muick was reportedly bought on a popular pet-buying website, Pets4Home, costing £2,650. The breeder, Denise Thomas claims she was not aware who the puppy, originally named Charlie, was for, but she was promised the pet would “have the best life possible.”

Denise’s son, Craig Skyrme, says a woman pulled up in a blackout Range Rover to take the pup, but would not reveal the new owner.

“She would only say he is going to a home in Windsor — but wouldn’t tell my mum who the owners were,’” Skyrme said. “My mum asked if it was anyone famous and the woman said, “I can’t say, but he’s going to have the best life possible”.

Throughout her life, Her Majesty has had more than 30 dogs. Muick and Fergus mark the first dogs The Queen has owned that are not direct descendants of a corgi called Susan that she received for her 18th birthday in 1944.

According to The Telegraph, it’s believed the dogs will hold an even “greater significance” as The Queen mourns the loss of her husband. The publication claims the dogs have been a “welcome distraction and will keep her company.”

Just a week after the death of her husband, the monarch was seen driving from Windsor Castle to nearby Frogmore Gardens on Friday to walk her dogs. Marking the first time she had been seen since her husband’s 9 April death.

Her Majesty is also spending part of her 95th birthday walking the dogs with her family on socially distanced strolls.

After the Duke’s passing, the Queen has decided to make Windsor Castle her permanent home, She will return to work at Buckingham Palace as covid restrictions are lifted, but it’s unlikely she will spend another night there.