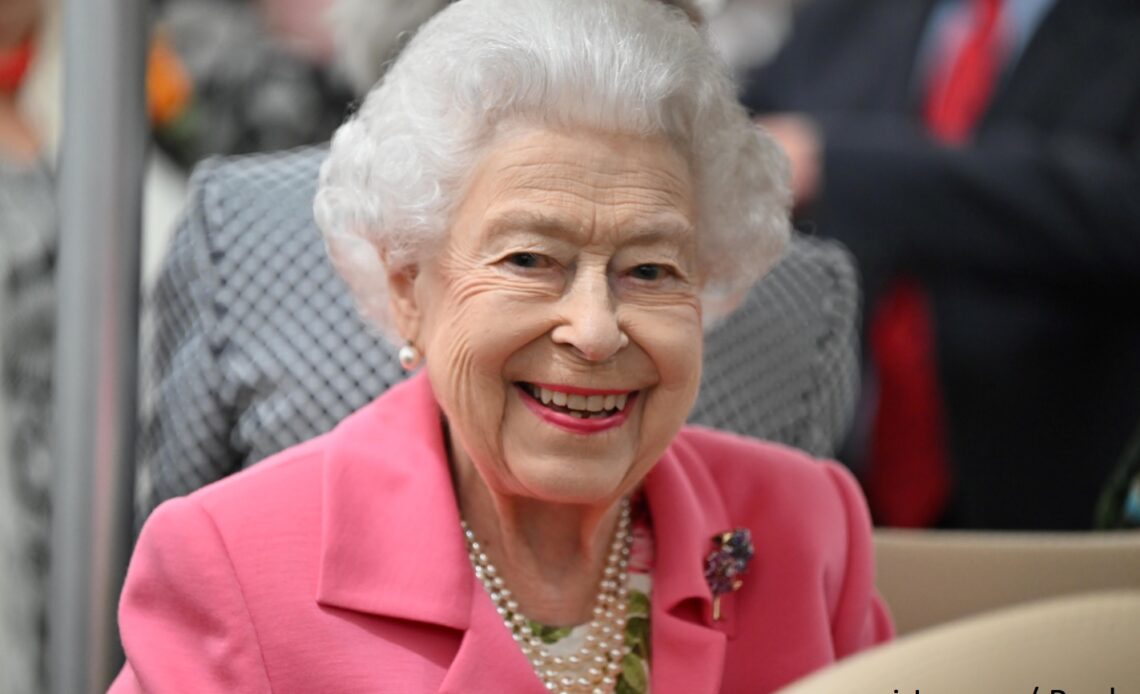 There were scenes of delight in London on Monday afternoon after The Queen attended the RHS Chelsea Flower Show with members of her family.

There was uncertainty over whether she would attend this year’s horticultural extravaganza with the 96-year-old monarch continuing to experience episodic mobility problems.

The Queen arrived at the show shortly before 6pm and was driven around the grounds in a buggy to ensure Her Majesty was comfortable.

Smiling to the crowd, The Queen looked in good health as she enjoyed a ride in the vehicle which has been nicknamed the ‘Queenmobile’.

The Queen has arrived @The_RHS Chelsea Flower Show and is taking a tour of the gardens by buggy… #ChelseaFlowerShow @RoyalFamily pic.twitter.com/DzqN7l6fD7

Attending the show alongside the monarch was the Earl and Countess of Wessex who enjoyed looking through the different gardens, many of which pay tribute to The Queen in her Platinum Jubilee year.

Established in 1913, the Chelsea Flower Show has become the pinnacle of the horticultural calendar and is one of The Queen’s favourite events to attend.

The Queen serves as the patron of the Royal Horticultural Society, the organisation responsible for organising the event. During her reign, she has attended all but 13 of the flower shows.