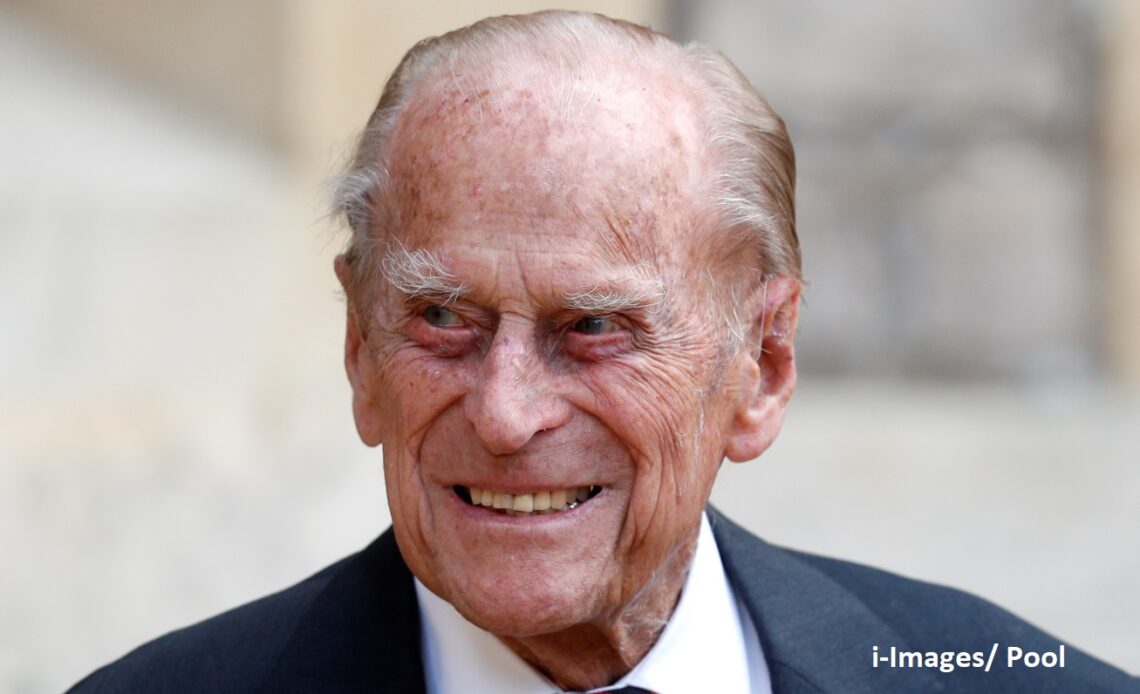 The Duke of Edinburgh’s loyal and longstanding Private Secretary is understood to be among the 30 guests permitted to attend the Duke’s funeral at St George’s Chapel in Windsor next week.

Brigadier Archie Miller Bakewell had been Prince Philip’s right-hand man for over a decade, having started working for the Duke back in 2010.

As Private Secretary, Brigadier Miller Bakewell was the Duke’s most senior and trusted aide.

He was in charge of managing his diary and planning his public engagements before the Duke’s retirement in 2017.

More recently, Brigadier Miller Bakewell has himself represented the Duke of Edinburgh at official events, including memorials where Prince Philip was personally unable to attend.

He is likely to be the only non-royal guest in attendance as under strict social distancing guidelines, a maximum of only 30 people may attend funerals in England.

The Royal Family are not counted as an exception, however, those in the Chapel on work duties such as television broadcast teams will not be included in the total.

No parts of the funeral service will be accessible to the public, and there will be no procession.

The government has advised the public that the best place to watch the service will be at home on their television.

The Duke of Sussex is making his way to Windsor from the United States. The Duchess of Sussex, who is heavily pregnant, has not received medical clearance to travel.