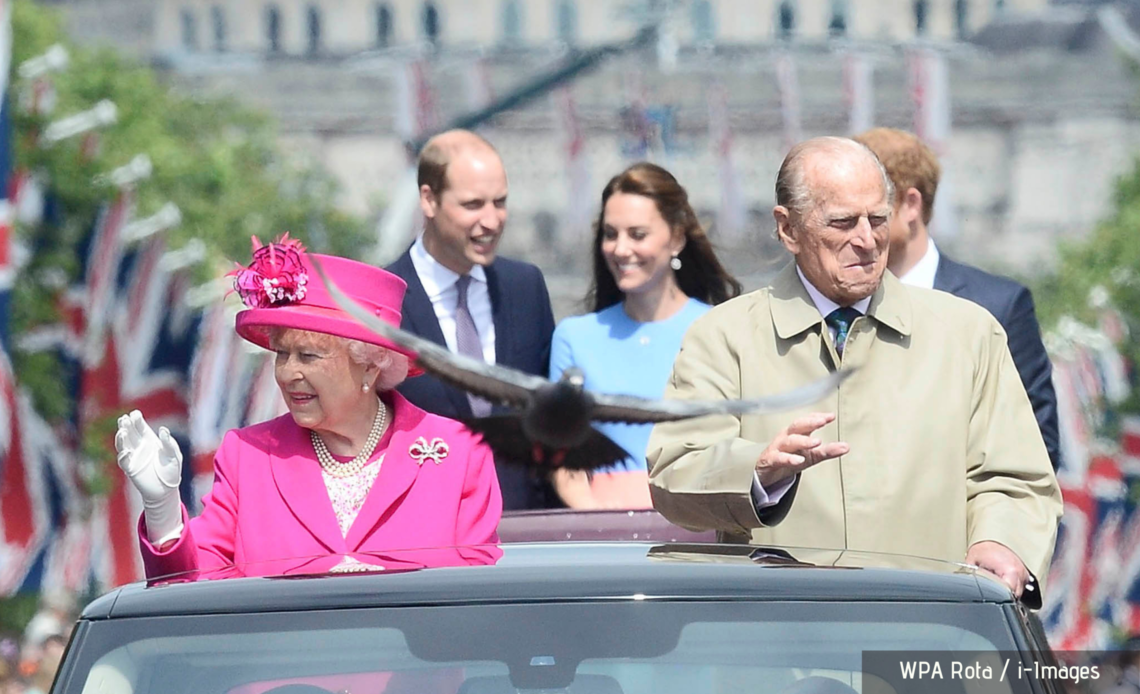 The Duke of Edinburgh’s coffin will be placed on a specially-built Land Rover on Saturday which will carry bis body from to St George’s Chapel.

The Land Rover has been specially commissioned for Prince Philip’s funeral, with the the Duke having “had a hand” in designing it.

The Queen and The Royal Family will travel behind the Land Rover for his funeral, which will take place next Saturday at 3pm in Windsor.

Military Pall Bearers will flank the vehicle which will drive just a short distance from the State Entrance to St George’s Chapel.

The service inside the chapel will only be for the Royal Family and the Duke’s private secretary.

Under government restrictions, funerals are limited to 30 guests, although the military personnel will be excluded from this as they are on duty.

The coffin will be draped with the Duke of Edinburgh’s personal standard, and will also carry his naval cap, sword and a wreath of fresh flowers.

At the end of the service, the coffin will be lowered into the Royal Vault, where it will stay until the death of Her Majesty, whereupon they will be buried together.

The event will be televised live.

For more information on the Duke of Edinburgh’s funeral, click here.