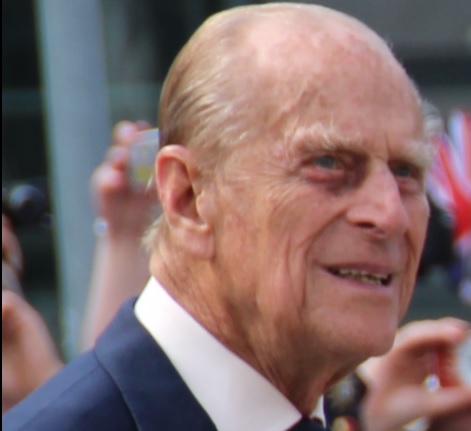 The RNLI is naming its new lifeboat after the Duke of Edinburgh in honour of his lifelong commitment to maritime services.

The brand new Shannon class lifeboat will be based at Wells-next-the-Sea and will go into service in late 2022.

The tribute was announced on the 71st anniversary of Prince Philip taking command of the frigate, HMS Magpie. Prince Charles has already visited the lifeboat, currently under construction, and added his own special nod to his father. The Prince of Wales secured a silver magpie plaque to the hull of the boat as a nod to Prince Philip’s maritime career.

‘Duke of Edinburgh’ will be the 53rd craft funded by the Civil Service Lifeboat Fund. It will be kept in a new boathouse which is also currently being built.

The Royal National Lifeboat Institution is a charity providing support

Prince Philip was involved with the RNLI for many years, becoming a member of its council in 1972. He accompanied The Queen, who is the organisation’s patron, on many of her visits. The Duke of Kent

The Queen has already named five RNLI lifeboats and although details of the launch of ‘Duke of Edinburgh’ haven’t yet been revealed, there is already expectation that Her Majesty will do the honours for this tribute to her late husband.

The Royal National Lifeboat Institution is a charity working to save lives at sea. It has 238 lifeboat stations and 444 lifeboats. Most of its lifeboat crew are unpaid volunteers. The organisation is funded in large part by charitable donations and legacies.

It was founded in 1824 and has counted on royal involvement since its earliest days. The Queen became its patron in 1952 while her cousin, the Duke of Kent, is the organisation’s president. Prince Philip was involved with the RNLI for many years, becoming a member of its council in 1972.