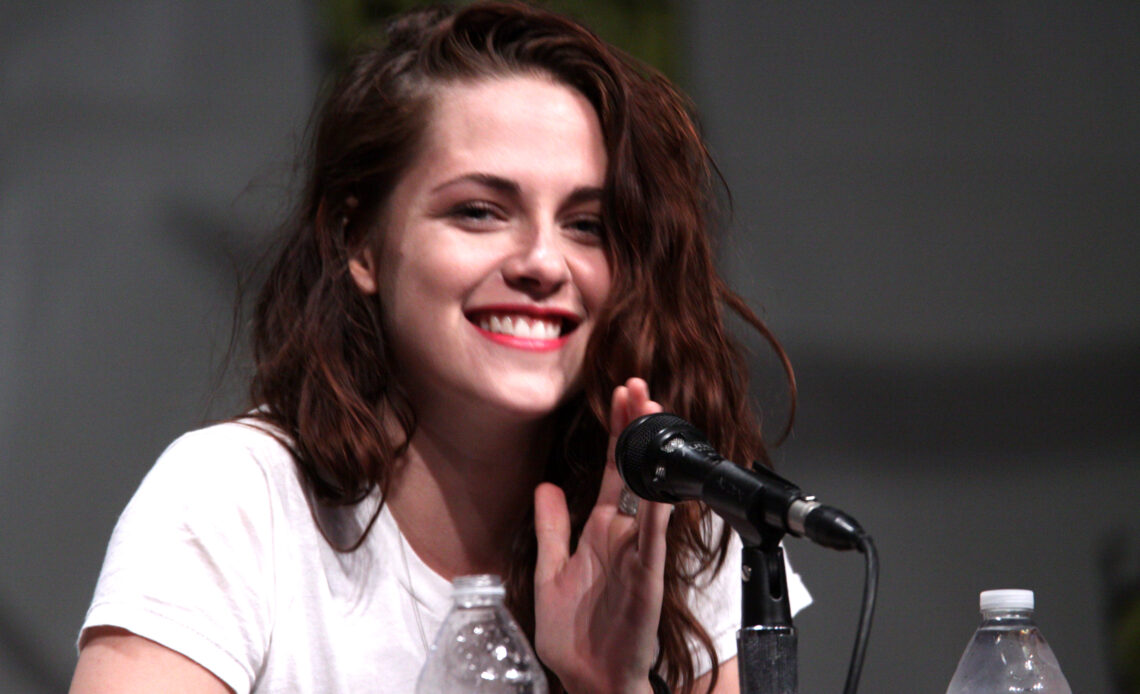 Kristen Stewart, whose performance as Diana, Princess of Wales in an upcoming biopic is already earning critical acclaim, has said that she felt as though the late royal was trying to “break through” while filming.

In an interview with the Los Angeles Times, Stewart confessed to feeling “spooky, spiritual feelings” while filming Spencer, a biopic set over three days at the Christmas holidays in 1991, which was spent at Sandringham with the Royal Family.

The film explores Diana’s readiness to end her marriage to Prince Charles after 10 years. Though early critical reaction is divided on the overall plot, the consensus is that Stewart’s performance as Diana is a career-best, and one that may earn her an Oscar nomination.

Stewart said that channeling Diana was a major part of the filming process, and that there were times that it felt as though she was still alive.

“She felt so alive to me when I was making this movie, even if it’s all between the ears and it was just a fantasy of mine. But there were moments where my body and mind would forget she was dead. And suddenly, I would just have an image of what happened. And remember who she left behind. And I was amazed by the renewed emotion. Every single time. Maybe two or three times a week, I would just fully break down about the fact that she had died. I just could not come to terms with it, because I was fighting to keep her alive every single day.”

She added that “it was still a fight to keep her alive every day, and so remembering that she was dead was just absolutely lacerating. It just destroyed me constantly. And that itself felt spiritual … there were times where I was like, “Oh, God,” almost like she was, you know, trying to break through. It was weird. And amazing. I’ve never felt anything like it in my life.”

Stewart also made the point that the plot points have been condensed into three days over Christmas and that the conversations are largely fictional, as nobody knows what really happened behind closed doors. This helped form her portrayal of Diana. “[S]he just has this feral cat feel. So I wanted to convey that. There’s no way to plan chaos. You just have to fall into it.”

Spencer will open on 5 November in theatres.