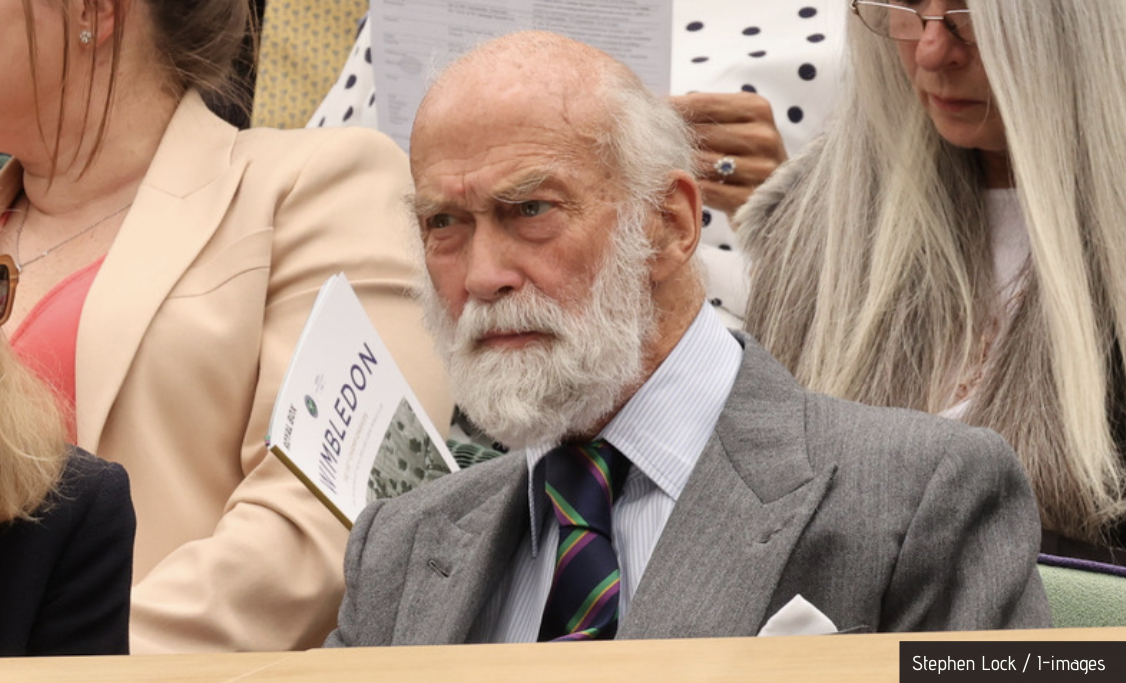 Prince Michael of Kent was in attendance in the opening day of the Wimbledon Tennis Championships.

His Royal Highness, who is an avid follower of tennis, is a regular face at the world’s most prestigious tournament.

Joining him in the Royal Box on Centre Court was a variety of famous faces from the world of politics and entertainment.

One of the most notable guests was Ukrainian diplomat Vadym Prystaiko, and his wife, Inna.

Mr Prystaiko has been Ukraine’s Ambassador to the United Kingdom since 2020, and has been regularly seen at major UK events since Russia’s invasion of Ukraine.

Wimbledon has been keep to show their support to the people of Ukraine, and has taken the decision to ban players from Russia and Belarus from competing.

Also seen in the Royal Box on the Monday was Martina Navratilova – 18 Grand Slam singles winner.

Other famous faces to have attended the opening day was singer Cliff Richard and actress Amanda Holden.