Is it time for the Royal Family to rethink State Visits? 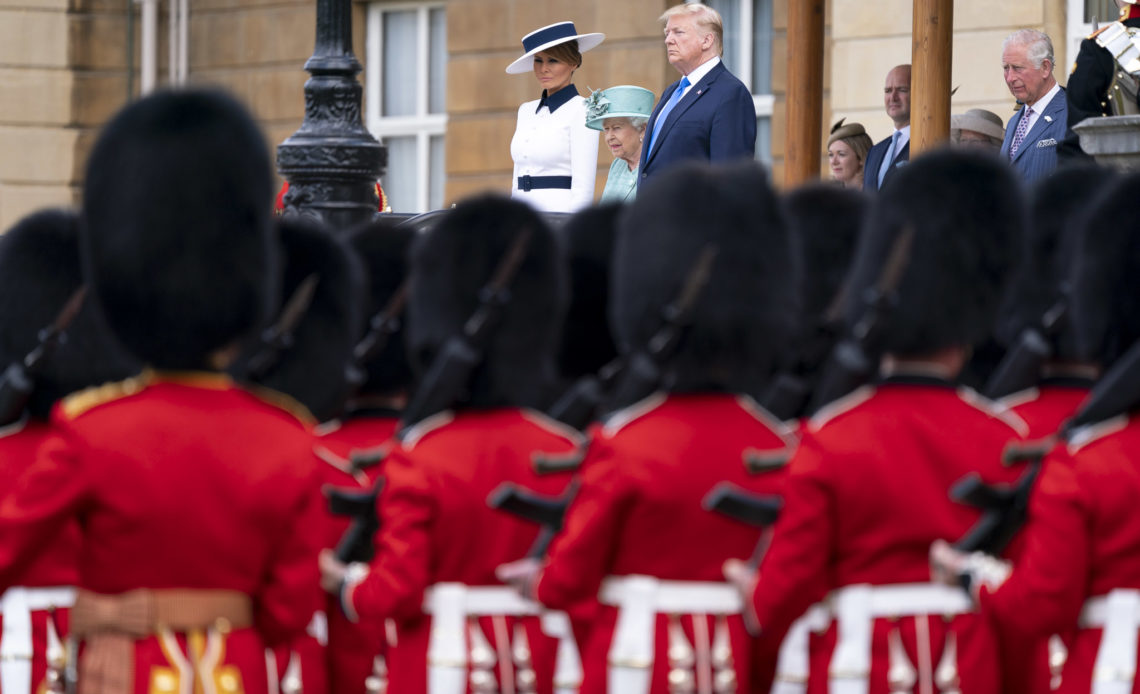 Another day, another announcement of an outgoing State Visit for one of Europe’s royal dynasties. It’s a sign that, for now, we are heading back to some kind of normality after almost two years of staying home during the pandemic. But it also raises a major question for the House of Windsor which, for the last six years, has had no outgoing State Visits. So is it time for the Prince of Wales to start taking on these major royal events?

OK, I know technically that’s a no. A State Visit is just that – a visit by the Head of State. But since the Queen decided to cut back on her overseas travel, that means the UK isn’t taking on outgoing State Visits. The last was in 2015 when Elizabeth II and the Duke of Edinburgh travelled to Germany. Over half a decade, and a global health crisis, on, now feels like the right time to change that.

The Royal website tells us that State Visits ‘’play an integral role in strengthening Britain’s relationships with countries around the world’’. And there’s no doubt that in recent times, the Queen has been at the helm of this sparkling and soft diplomacy with some of the UK’s most important allies.

She steered the much criticised State Visit by US President, Donald Trump, into smooth waters in 2019 while her welcome to two of Europe’s newest monarchs, King Willem-Alexander of the Netherlands and King Felipe VI of Spain, has helped cement relationships with their nations at a time when the UK’s bond with Europe was the talking point of the continent.

But the opportunity to  strengthen ties by visiting different nations is now on ice. It’s understandable. The Queen is now 95 while international travel remains less than easy with all the necessary restrictions brought by the pandemic. But as Europe tiptoes back into State Visits, the great opportunities brought by these big events is increasingly clear. A full rota means 3-4 incoming and outgoing State Visits a year. However, right now that is halved for the UK. And that’s where the Prince of Wales comes in.

Charles currently spends large chunks of his time representing the UK abroad. In 2019, he carried out 148 engagements overseas and, along with the Duchess of Cornwall, made an historic visit to Cuba in the same year, a groundbreaking moment for the Royal Family. But these are always official visits as are the trips made overseas by other members of the Royal Family. However high profile they might be, they don’t have the same weight as a State Visit.

So a mechanism for the Prince of Wales to start representing the country he has served so well on State Visits would seem to be an increasing necessity. It would widen the reach of royal diplomacy which, despite the hot and heavy debates of recent times, remains a useful tool. Besides, Prince Charles and Camilla would do the job extremely well and deserve the plaudits that would come their way as a result.

The Royal Family has made it clear they are looking to the future and I would argue that that future would be strengthened even further by allowing the heir to the throne to undertake outgoing State Visits, bolstering both his dynasty and his country.