Diana’s Statue: the legacy of a princess 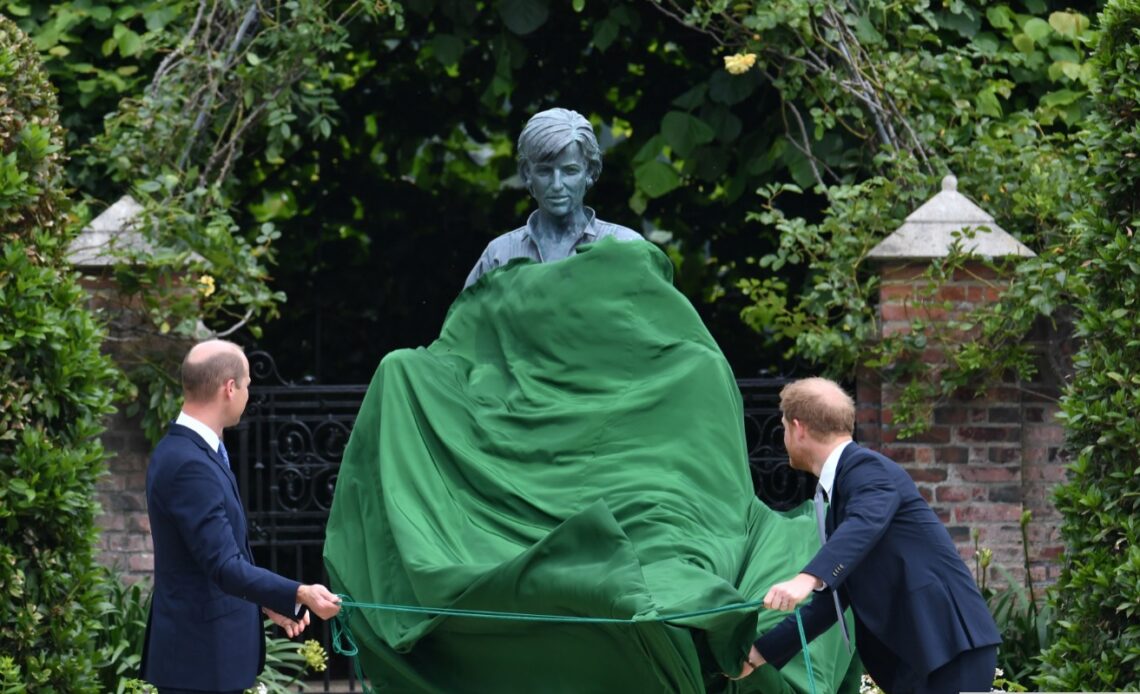 The statue of Diana, Princess of Wales was finally revealed this week, on what would have been her 60th birthday. Her sons, Prince William and Prince Harry, shared the tribute to their mother in an intimate ceremony in the Sunken Garden at Kensington Palace on July 1st 2021. The garden, a favourite spot of Diana’s, now contains perhaps the best known commemoration of a royal whose influence is still felt today.

In this special Royal Central podcast, Brittani Barger, Lydia Starbuck and Jess Ilse are joined by Deb Stratas, who has written a series of books on the princess including the acclaimed ”At Home with Diana” which charted her story through the places she called home. Deb Stratas reflects on the significance of setting this long awaited tribute at Kensington Palace.