Where is Kate? The mystery of the missing Duchess 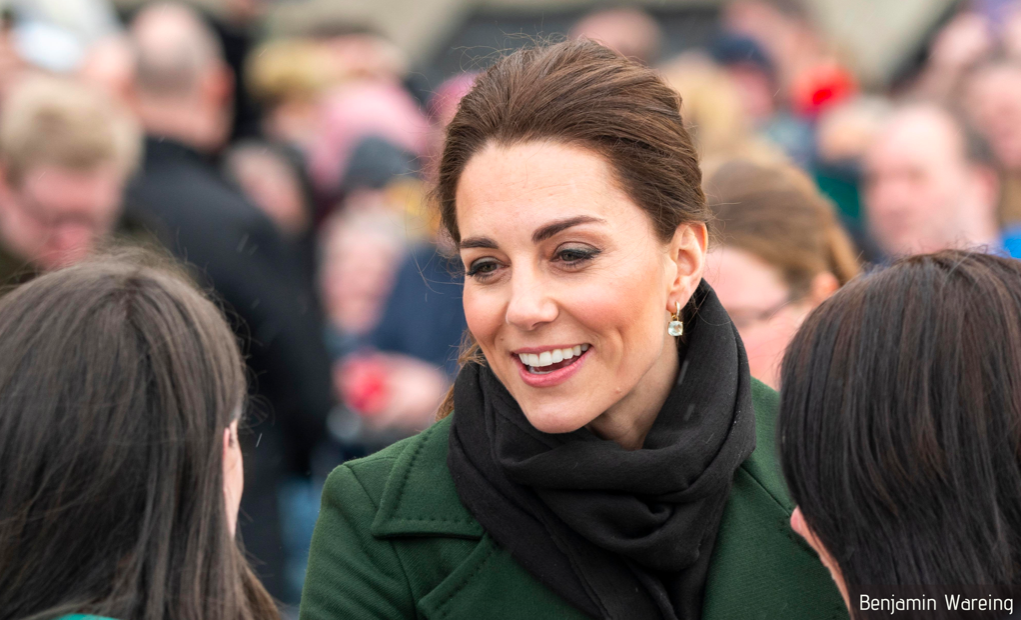 Following on from the quiet month of August, the royal diary appears to be back in full swing with engagements being announced by The Royal Household for the coming months.

But one member of The Royal Family who is not scheduled to undertake an engagement at the time of publication is the Duchess of Cambridge who has been absent from the public eye for a couple of months.

The Duchess was last seen in public on July 11 when she attended the Wimbledon Men’s Singles final, and later in the evening, the European Championships football match at Wembley with Prince William.

She isn’t due at a number of engagements in the coming days where we would otherwise expect to see her.

On Tuesday evening, the Duke of Cambridge will attend the ‘Who Dares Wins Awards’ held in partnership with NHS Charities Together.

Both the Duke and Duchess are joint patrons of NHS Charities Together, so eyebrows have been raised as to why HRH will not be in attendance.

Some unfounded speculation has implied that the Duchess may be pregnant, but this has been called nonsense by royal commentators.

Russell Myers of the Daily Mirror told Australian television that: “I think this is a few people mischief-making, asking where the royals are.

“Well, I can exclusively reveal probably nothing.

“I think that the Duchess isn’t pregnant, I think that some people have been asking the question of where has Kate been?

“But where the truth really lies is they have been on holiday.”