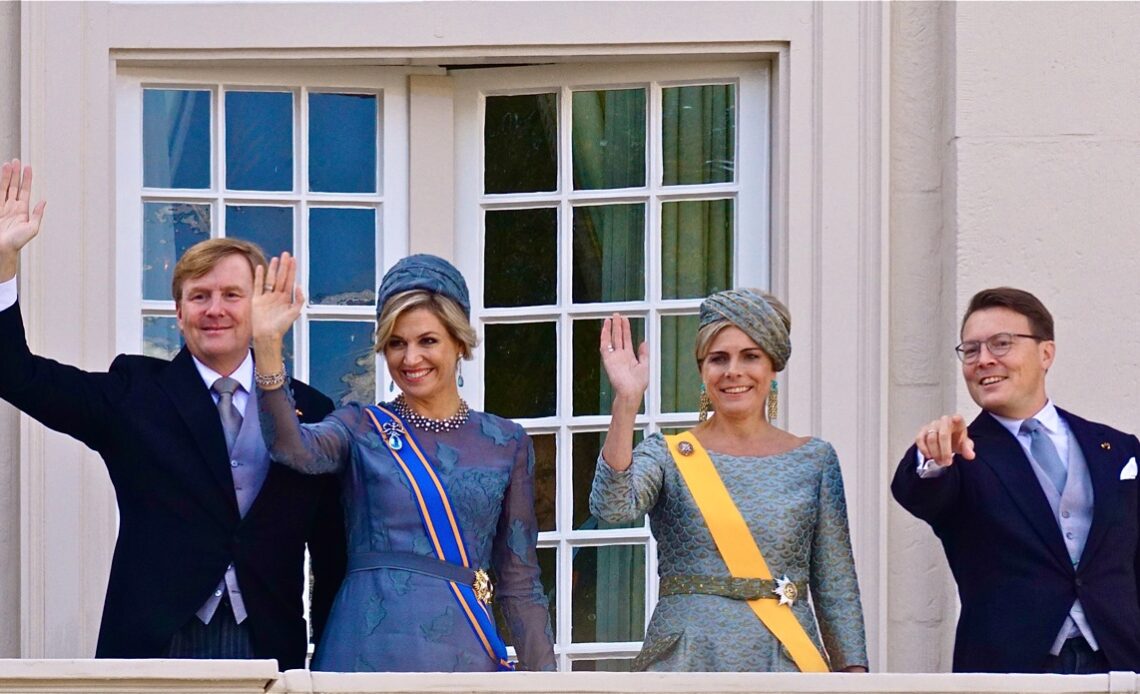 The Dutch Royal House has announced that this year’s traditional balcony appearance on Prince’s Day will not take place.

This is due to current health safety restrictive measures to prevent crowds of well-wishers from gathering and potentially spreading the COVID-19 virus.

Therefore, Prince’s Day, on 21 September this year, will be slightly different than usual. The missed balcony appearance will not be the only element that will not be the same. The coach ride has also been cancelled, partly due to the aforementioned safety measures and partly because the Golden Coach that traditionally carried the King and Queen among the streets of The Hague is currently in an exhibition.

An alternative coach called the Glass Coach has been used for the years before the pandemic, but since the route the royals make across the city is always packed with crowds, the Royal Household opted for caution and preferred cancelling the carriage ride altogether.

Another element of difference will be that the traditional speech that the Sovereign makes will not be delivered from the Throne Room in Ridderzaal but will instead be transmitted from the open area in front of Sint-Jacobskerk (or St Jacob’s Church).

2020 was the year that changed the lives of so many people, and it also changed traditions, forcing them to either be cancelled or to be adapted to the times the entire world was living in. So 2020 was the first time in 46 years that the balcony appearance was cancelled, and 2021 will closely follow.

The Netherlands celebrates Prince’s Day on the third Tuesday in September each year. “Budget Day” is when the monarch usually addresses a joint session of parliament.