The Duke of Cambridge expresses horror at killing of park ranger 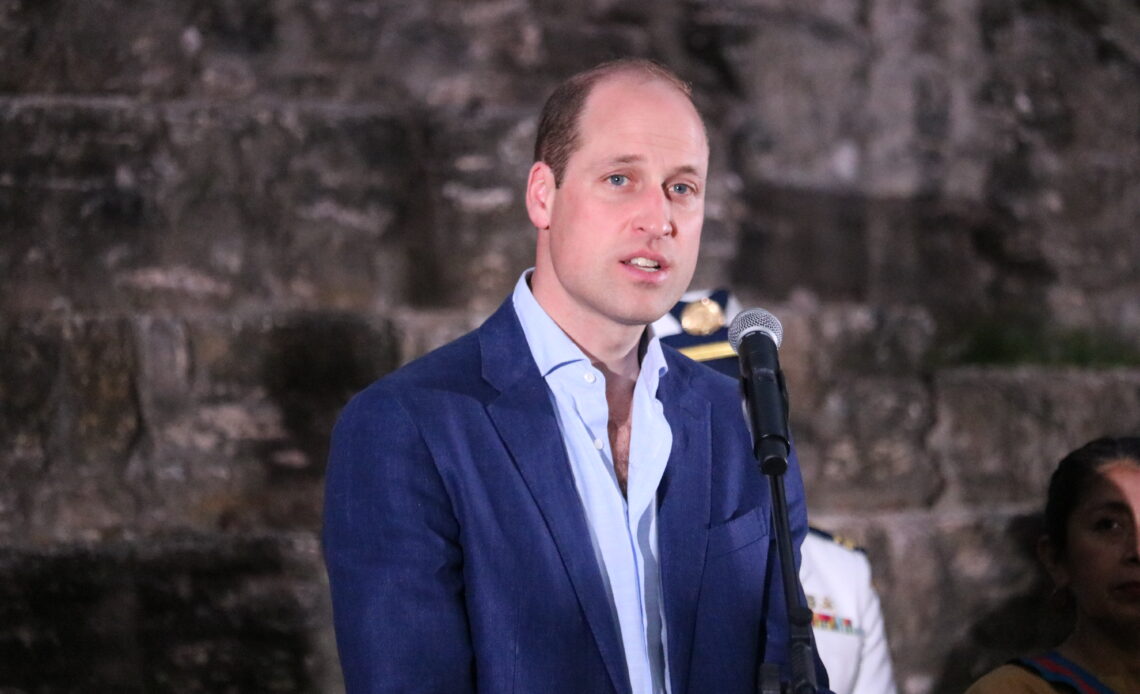 The Duke of Cambridge took to Twitter to express his grief after a South African park ranger was killed this week.

William shared a personal message on the Kensington Royal Twitter account, writing: “I’m deeply saddened to learn of the killing of Anton Mzimba who I spoke to in November. Committed and brave, rangers like Anton are central to the conservation of Africa’s fantastic wildlife. Those responsible must swiftly be brought to justice. My thoughts are with his family. W”

Mzimba worked as the chief ranger at the Timbavati Nature Reserve in South Africa until his death.

The Reserve tweeted: “Anton, you have left a legacy – one which we will, in your honour, hold up high and never forget. We mourn the loss of Mr Anton Mzimba, Head of Ranger Services, who dedicated 25 years of his life to the Timbavati. A true testimony of a wildlife warrior.”

Helping Rhinos, a non-profit organisation, shared more details about Mzimba’s death in their own tweet, writing, “Head of Ranger at Timbavati, Anton Mzimba, was shot and killed outside of his home last night. This follows recent death threats and highlights the daily threat facing Rangers.

“Our deepest condolences to Anton’s loved ones and co-workers at this difficult time.”

Prince William spoke with Mzimba on video call during a visit to the Microsoft offices in the UK last fall, where he learned more about technology that can help curb the illegal ivory trade business.

Mzimba is reported to have told the Duke—who has made conservation and particularly the end of the illegal ivory trade a major part of his work—that this “is a very well-organised crime. It involves local people. But, down the line, it goes across the border of the country.”

The Duke of Cambridge has been involved with organisations like Tusk Trust and United for Wildlife, which deals with conservation efforts, throughout his royal career, with Tusk Trust becoming one of his earliest patronages in 2005.