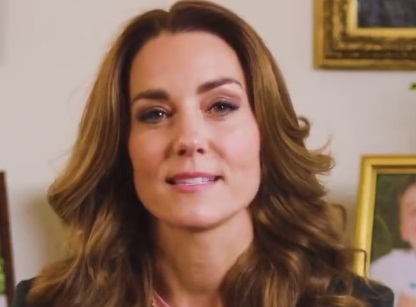 The Duchess of Cambridge has already sent a good luck message to British tennis star, Emma Raducanu, ahead of her appearance in the US Open Final this weekend.

Kate tweeted congratulations to the teenager following her semi final win against Maria Sakkari, a victory which saw the player become the first British woman to reach the US Open final in over fifty years.

”What an incredible achievement”, the tweet read, adding ”We will all be rooting for you tomorrow, wishing you the best of luck!” It was signed ‘C’.

Emma Raducanu is the first qualifier to make it to the final of a Grand Slam. The eighteen year old arrived in New York two weeks ago to attempt to win a place in the main draw but has surprised many by making it all the way to the final.

The Duchess of Cambridge is a well known supporter of British tennis. She is currently the patron of the All England Tennis and Croquet Club in Wimbledon and has presented the trophies there for several years now.