Shakira “so pleased” that Princess Charlotte is a fan 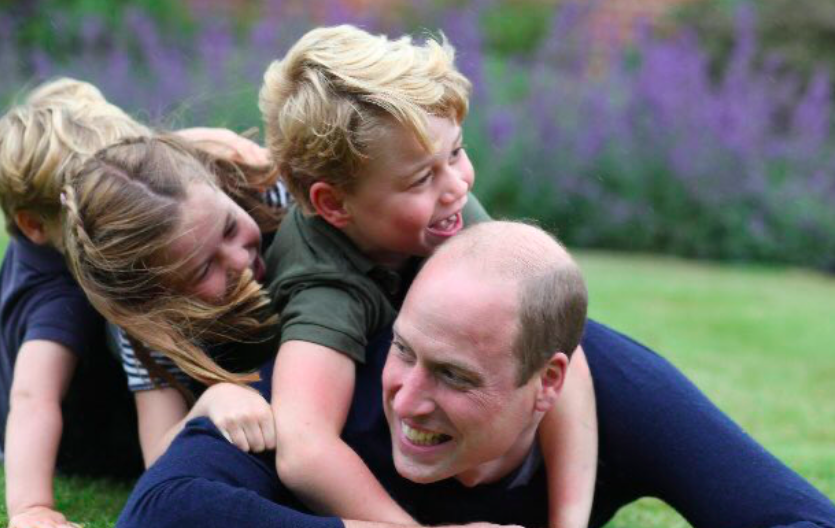 Princess Charlotte received a personal reply from her current favourite musician over Twitter this weekend.

After her father, the Duke of Cambridge, revealed that the six-year-old princess is currently playing Shakira on repeat on a new episode of the Apple Fitness+ audio experience ‘Time to Walk,’ Shakira sent a tweet from her official account, writing: “I’m so pleased you like my music Princess Charlotte!” with a heart emoji attached.

On his ‘Time to Walk’ audio experience episode, William revealed that a current favourite song in the Cambridge household is Shakira’s ‘Waka Waka’, which was written as the official anthem of the 2010 World Cup.

“There’s a lot of hip movements going along, a lot of dressing-up. Charlotte particularly is running around the kitchen in her dresses and ballet stuff. She gets completely crazy, with Louis following her around trying to do the same thing. It’s a really happy moment where the children just enjoy dancing, messing around and singing,” Prince William said.

Shakira is also a member of William’s Earthshot Prize Council, responsible for helping find projects and innovators to award with £1 million grants each year. In an interview last month with Glamour UK, Shakira said of the Duke, “Seeing Prince William’s passion and how genuinely determined he is to provoke change is very, very inspiring.

“It’s just incredible to see how committed he is, and all the people at Earthshot are, to make change happen in the world in such a short amount of time. And it’s not impossible. It requires many of us, plenty of commitment and determination, and we need to raise awareness towards that.”

‘Time to Walk’ encourages people to walk while listening to prominent personalities on their own walks, narrating their experiences and sharing their favourite music. William’s episode is free to listeners—the audio experience is normally for paid subscribers only—and Apple made donations to three mental health charities in the UK, the United States, and Australia.

The Duke of Cambridge’s ‘Time to Walk’ episode streamed three times on 6 December to listeners on Apple Radio 1.