Prince William: “The Royal Family is not racist” 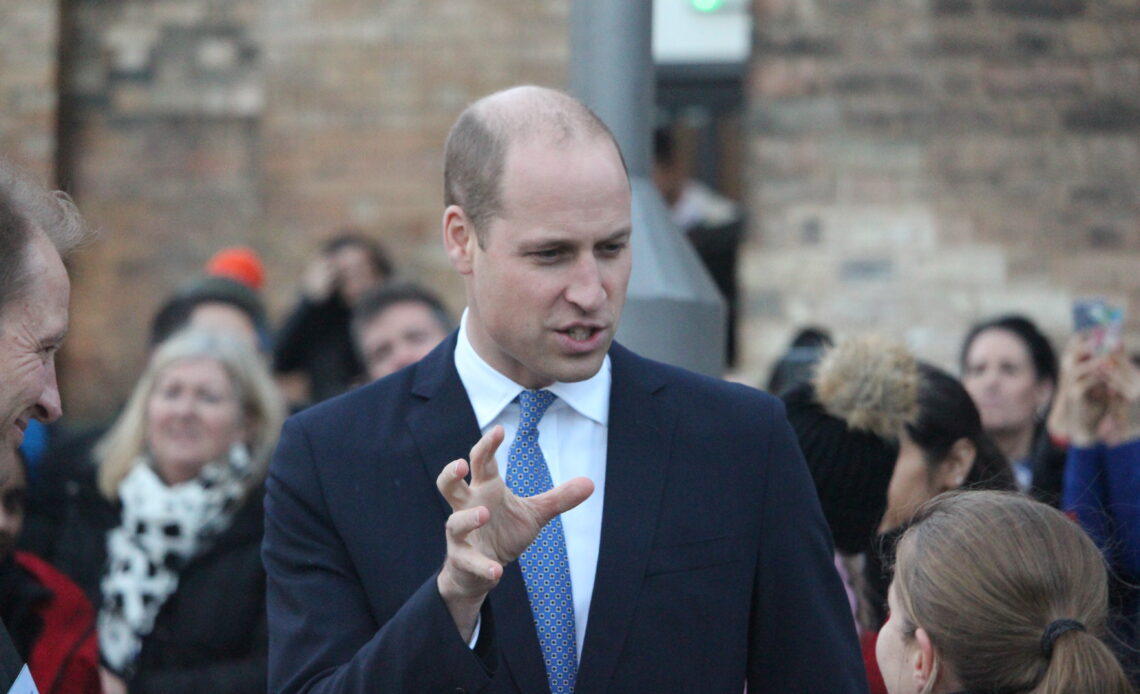 The Duke of Cambridge has become the first member of The Royal Family to speak publicly about the Duke and Duchess of Sussex’s interview with Oprah Winfrey.

Speaking on an engagement in East London, Prince William said “We’re very much not a racist family.”

He added that he hasn’t yet been in touch with Prince Harry, saying: “No I haven’t spoken to him yet but I will do.”

The Duke and Duchess of Cambridge are in East London visiting a school to promote a mental health initiative for children.

The couple’s visit to School21 in Stratford coincides with children’s return to classrooms after a lengthy period away due to the third national lockdown.

School21 is a state-funded educational establishment for students aged 4-18. As part of the mental health scheme, pupils will be given access to lessons on issues including anxiety and depression.

During their interview with Oprah Winfrey on Sunday, Harry and Meghan made explosive claims and allegations about The Royal Family.

One such allegation was that an unnamed member of the family made a racist remark about the colour of Archie’s skin.

Prince Harry also said that a distance has formed between him and his Prince William.

He said that their brotherly relationship is one of “space at the moment,” but added “I love William to bits.”

He added: “He’s my brother. We’ve been through hell together. We have a shared experience, but we were on different paths.”