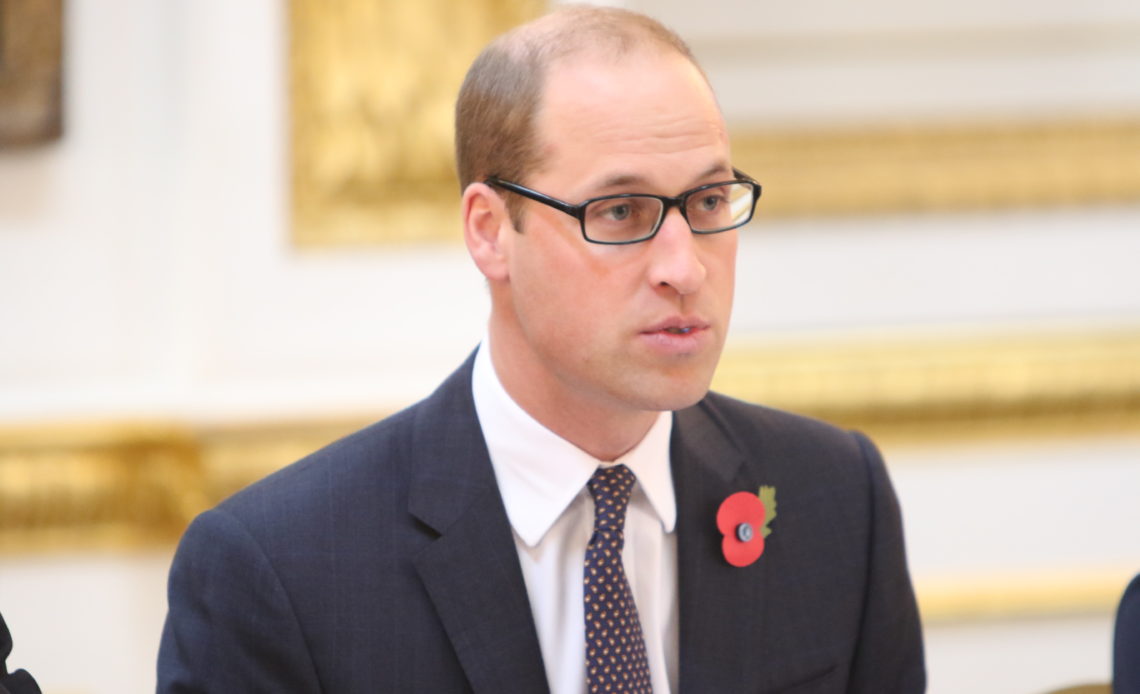 William joined several Arsenal first-team players as well as the team’s Head Coach, Mikel Arteta, and Academy Manager, Per Mertesacker, on a video call to announce the news. During the conversation, they also discussed the importance of recognising and treating men’s mental health.

“I am really pleased that you guys are coming back to football soon. You’re probably desperate to get back on the pitch and everyone is desperate to see some football again,” the Duke told the players.

“You’ll provide the nation with a much-needed relief and boost for their mental health seeing some football back again so it’s really good news.”

Heads Up, the Royal Foundation website notes “has striven to raise awareness, spark conversation and signpost support for those in need, highlighting to the nation that we all have mental health and it is just as important as physical health.”

William said about the renamed FA Cup Final that “we’re going to really use the Final as a moment to promote good, positive mental health for everyone. It’s quite timely bearing in mind what we’ve all been through with this pandemic.

“I think there’s going to be, sadly, a lot of repercussions from this in society, not just in football, in terms of people’s mental health. Hopefully, the FA Cup can be a bit of a pivot that people can rally around.”