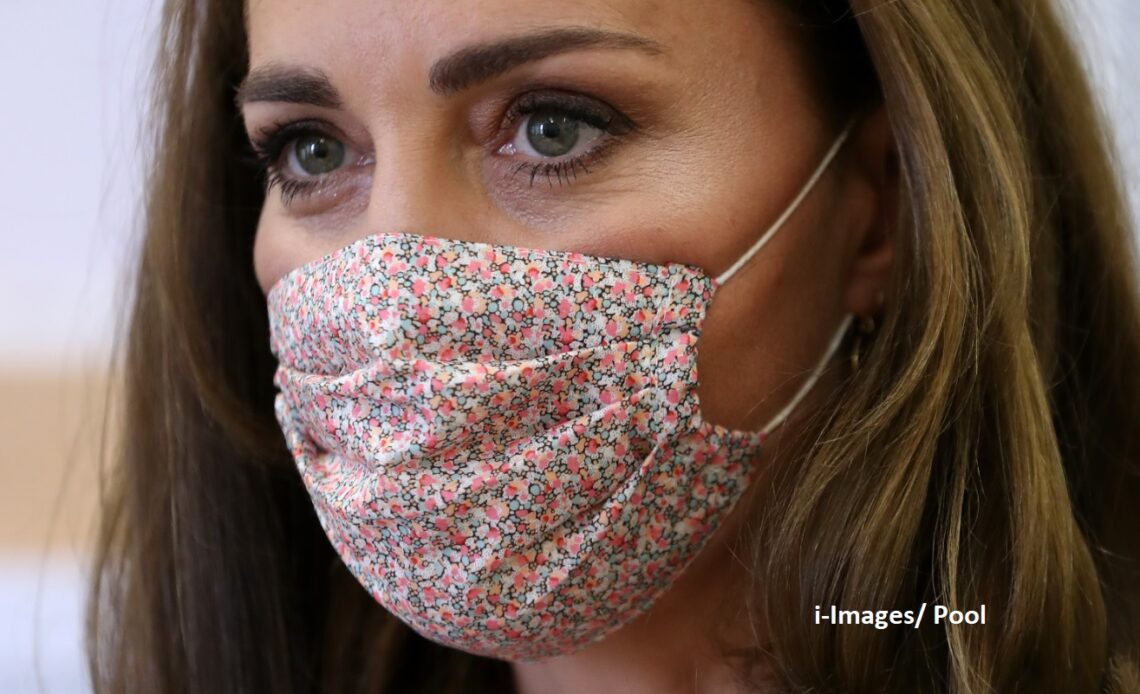 The Commissioner of the Metropolitan Police was questioned on Wednesday over whether the Duchess of Cambridge broke the law when she attended a vigil in memory of Sarah Everard.

The Duchess visited Clapham Common earlier this month to lay flowers and pay her respects to Miss Everard.

Appearing on BBC Radio 4’s Today Programme, Met Commissioner Cressida Dick was asked whether the Duchess had acted lawfully by visiting the vigil amidst the ongoing lockdown restrictions.

Ms Dick said: “She’s in the course of her duties, she was working.

“At that point people had a whole series of potential reasonable excuses for being away from home, we didn’t all have them.

“I’ve picked out one that may apply to her but, let’s be clear, there was a very calm vigil to which she attended where lots and lots of people came.”

However, the Duchess of Cambridge’s visit was not recorded in the Court Circular suggesting it was a personal trip rather than an official duty.

Catherine visited Clapham Common shortly before police asked those attending to leave which led to clashes between protesters and officers.

A report published on Tuesday revealed that the police commander on the ground was not warned in advance that the Duchess would be visiting the scene.

Sarah Everard’s body was found in woodland earlier this month after the 33-year-old went missing in South London on March 3.

A serving Metropolitan Police Officer has been charged with her murder and kidnap. Legal proceedings are active.