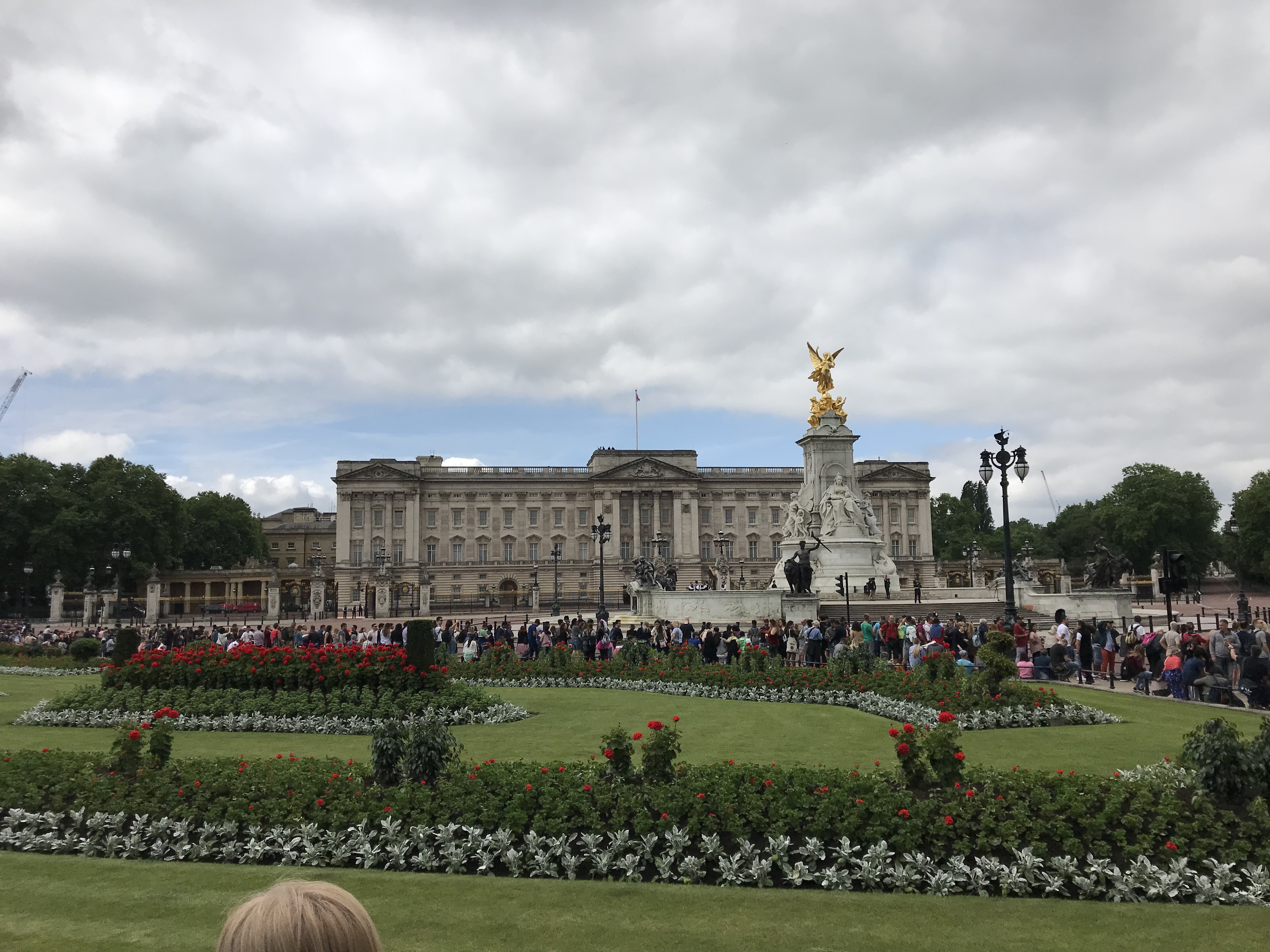 Big screens will be put up in major cities around the UK to allow thousands of people to enjoy the Platinum Jubilee celebrations together.

The screens are going up in Bute Park in Cardiff and Princes Street Gardens in Edinburgh as well as on The Mall and in St. James’ Park in London so that crowds can come together to enjoy events.

Tickets aren’t needed for the screens but people in London are advised that capacity will be limited so to turn up early to avoid disappointment.

Jubilee celebrations in Edinburgh will see thousands gather in Princes Street Gardens with the castle as their backdrop. Organisers say there should be enough room for everyone to sit down and enjoy a picnic while the Royal Marines will provide entertainment.

In Cardiff, people are also encouraged to bring along a picnic while there will be music from the bandstand to help everyone get in the party spirit.

The screens are being organised by the Department of Culture, Media and Sport.

As well as big screens in London, Edinburgh and Cardiff, local communities can put up their own screens as the BBC is offering a special one-off TV licence dispensation for the Jubilee celebrations. It means that organisers can put up a big screen to show BBC coverage of the festivities anywhere without applying for a special licence.

The Director-General of the BBC, Tim Davie, said ‘’ “I am delighted we are helping to bring people together to celebrate The Queen’s Platinum Jubilee and I’m looking forward to seeing our coverage on big screens up and down the UK, as we mark this wonderful occasion.”

The Jubilee weekend gets under way on June 2nd with Trooping the Colour.