Why is the Princess Royal called Anne? 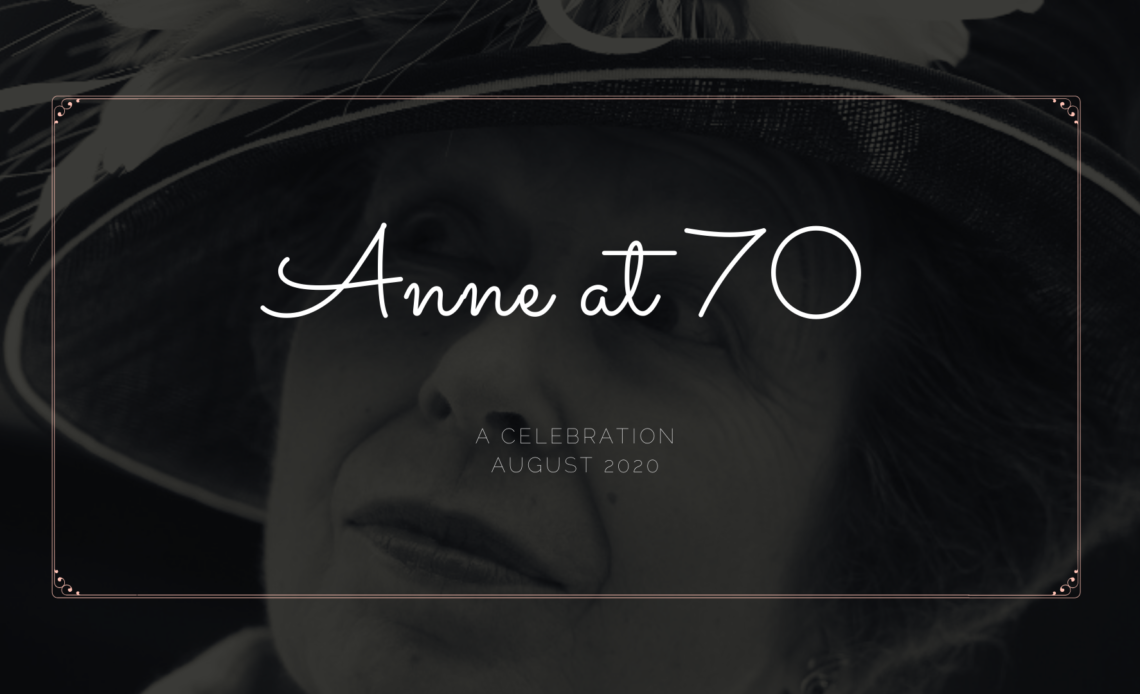 This month marks the 70th birthday of the Princess Royal and we’ll be celebrating this milestone on Royal Central throughout August. And we’re starting at the very beginning. A is for Anne but why did the Queen’s only daughter end up with a name that, at the time, wasn’t a usual one for members of the Royal Family?

The answer can perhaps best be found in the summer of 1930. In August that year, the future George VI and his Queen Elizabeth (later the Queen Mother) welcomed their second daughter. The baby girl was born at Glamis Castle on August 21st 1930, a baby sister for Princess Elizabeth. Her parents, then Duke and Duchess of York, wanted to call their new addition ”Ann”.

William Shawcross, in the official biography of Queen Elizabeth, the Queen Mother, quotes a letter from her to Queen Mary in which she writes ”I think Ann of York sounds so pretty and Elizabeth and Ann go so well together. I wonder what you think?”

Queen Mary, along with the baby’s grandfather King George V, didn’t think much of the idea at all. They pressed for the princess to be named Margaret, in honour of Margaret of Scotland. In the end, they got their way. Princess Margaret Rose was christened on October 30th 1930 at Buckingham Palace.

Two decades later, George VI and Queen Elizabeth finally got their way when a baby princess called Anne was welcomed to the Royal Family. it seems likely that their elder daughter, Elizabeth, chose the name for her baby girl, born on August 15th 1950, in their honour. Queen Mary, who had objected to the name first time round, was all smiles as she sat alongside Princess Anne of Edinburgh at her christening on October 21st 1950.

At the time, Anne has been one of the most used names for baby girls in the UK for decades but it had fallen somewhat from royal favour. Queen Victoria hadn’t used it for any of her five daughters while none of Edward VII’s three girls bore the name. George V’s only daughter was also Anne free.

Anne, of course, has a pretty impressive royal pedigree before that. The reign of Queen Anne (1702 – 1714) saw the Acts of Union which turned England and Scotland into Great Britain. It’s also been the name of five queens consort of England including perhaps the most famous of them all, Anne Boleyn. Several other monarchs, including Edward IV, Charles I and George II had daughters called Anne.

And so that decision in 1930, to skip the pick of the parents, has been reversed and Anne has taken its place in modern royal history.