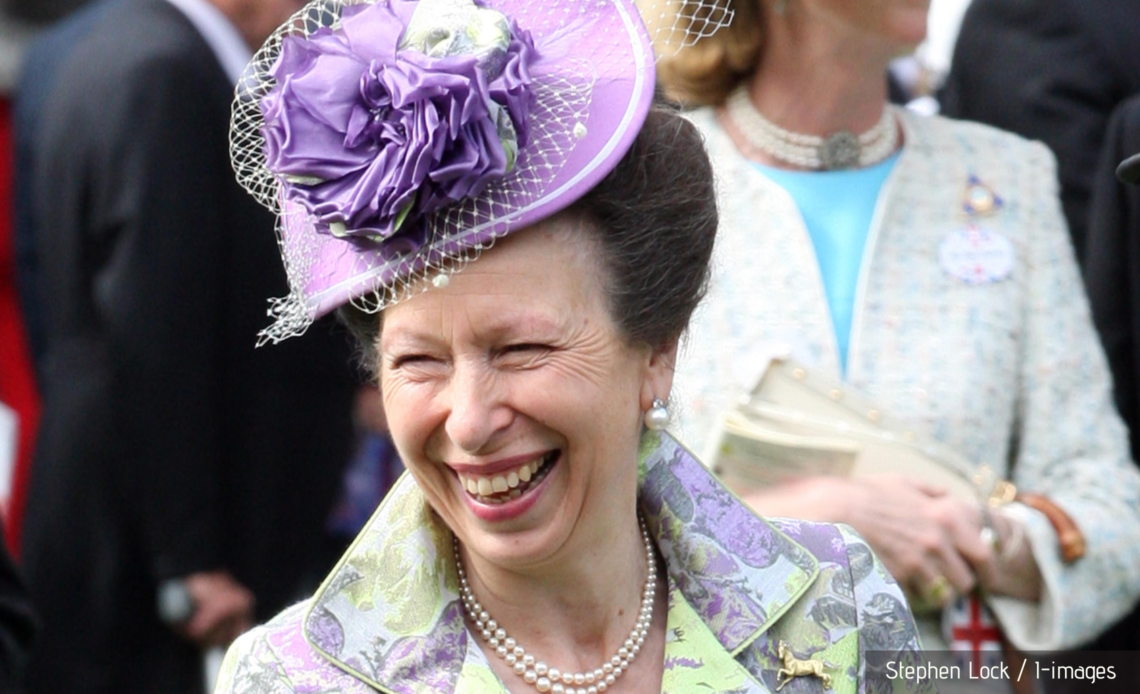 We are just weeks away from the Platinum Jubilee and while shops are selling mugs, shirts, and bunting, those commemorative items do not equate to the size of the souvenir that the Princess Royal recently unveiled.

The Princess visited Ely Cathedral in Cambridgeshire to unveil a 13m (43ft) table created from a black oak, found buried and preserved in a field in Norfolk in 2012. The trunk of the giant Fenland black oak, or as some call it, bog oak, was buried in farmland at Methwold Hythe near Downham Market. Coincidentally, 2012 was also the same year Her Majesty celebrated her Diamond Jubilee.

Thousands of years ago, the East Anglian Fens was largely forested with large oak trees. Because of rising sea levels, trees fell into silt of the flooded forest floor and eventually became preserved in the peat.

Furniture specialists Adamson and Low led the Fenland Black Oak Project. It took 10 years to complete. Privately-funded carpenters created the table made of the 5,000-year-old oak.

Because of the table’s size, the original plans to display it in the cathedral’s Lady Chapel were scrapped as it would limit other activities. Instead, it has been placed parallel to the nave in the main cathedral so that visitors can appreciate the craftsmanship and the size.

The Dean of Ely, the Very Reverend Mark Bonney said the table is dedicated to Her Majesty The Queen, and the cathedral is very honoured to be the first venue to host the table, especially in Her Majesty’s Jubilee year.

Lesley Ann Thompson, director of communications and commerce at the cathedral said of the Princess unveiling the table: “[She] clearly very interested in the black oak table and definitely had some lovely words to say about it. She really spent time talking to the craftsmen and students who had worked on the table.”

The table will be on display in the cathedral until March 2023.