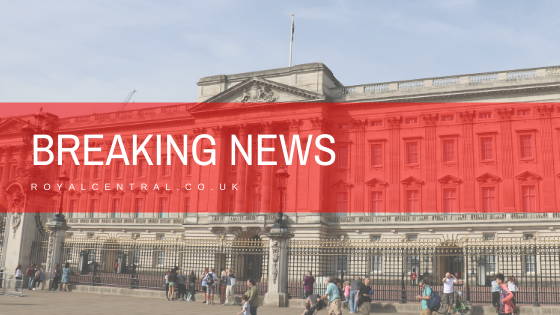 Two people have been taken to hospital after an incident occurred during a rehearsal for a key Platinum Jubilee event in London.

The Ministry of Defence has refused to comment on what the incident was, although it is understood a stand collapsed.

According to reports, two people have been taken to hospital and three others were treated in Horse Guards Road where Trooping The Colour will take place.

Although this was only a rehearsal ahead of the Platinum Jubilee, many people had turned out to watch the practice run before the real thing on June 2nd.

The rehearsal was cut short with people evacuated from the area.

A spokesperson for the London Ambulance Service said: “We worked alongside St John Ambulance volunteers to treat five people at the scene.

A Ministry of Defence spokesperson said: “We are supporting the emergency services following an incident on the Horse Guards parade square.

“It would be inappropriate to comment further at this time.”