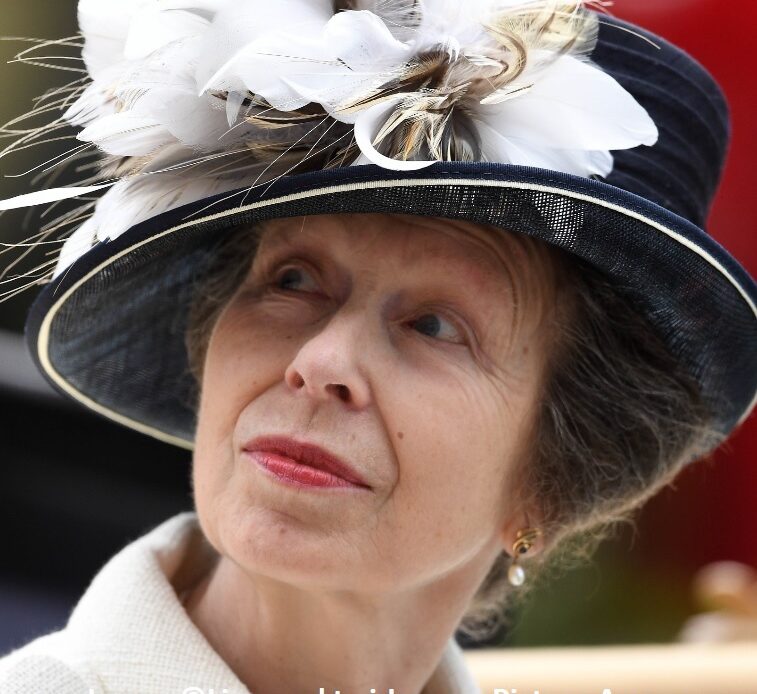 The Princess Royal is notoriously coy about revealing details of her everyday life but as she approaches 70, she has revealed her favourite recipe.

Princess Anne has guest edited ”Country Life” magazine’s latest edition as part of celebrations marking her milestone birthday. Her contributions include her favourite dish and, perhaps unsurprisingly, it packs a punch.

Anne has selected Devilled Pheasant as her number one supper pick. The recipe is brought to life on the magazine’s website by the Executive Chef of the Ritz, John Williams.

The princess also talks at length about some of the countryside issues that matter the most to her. She has particularly strong words for rubbish dumpers, calling fly tipping a ”major irritation”. Anne says that everyone can help to improve the environment by being more careful and considerate with how they dispose of waste before adding ”did I mention that fly-tipping is a major irritation to me?”

The edition includes the princess’ ideas on a range of environmental issues and waste and how it’s managed is at the top of her agenda.

The princess, who celebrates her 70th birthday on August 15th 2020, also discusses the issue of wind and solar power, saying that she doesn’t believe ”covering the countryside” with turbines or solar panels is a long term solution.

Anne is following in the footsteps of her older brother, the Prince of Wales, who also guest edited Country Life magazine when he turned 70 in November 2018.

The magazine goes on sale on July 29th 2020. The Princess Royal also features in a new documentary to be shown on ITV on the same day in which she again emphasises her passion for the environment.