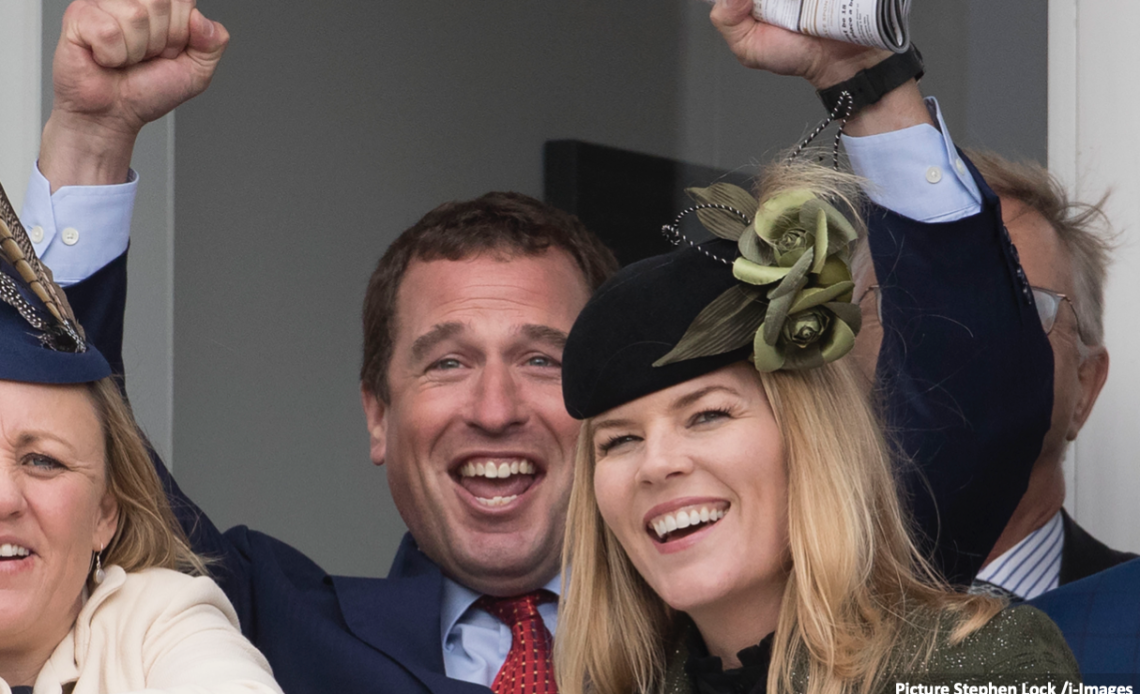 Peter Phillips attended the Cheltenham Festival alongside his former partner, Autumn, on Tuesday.

Last month it was announced that Mr Phillips and his wife have filed for divorce after separating.

However, in a show of unity, the former couple watched the races together from a private hospitality suite alongside Peter’s mother, Princess Anne.

Zara & Mike Tindall were also at the event, with the Duchess of Cornwall expected to join them later in the week.

The Queen’s eldest grandchild, Peter Phillips, confirmed last month that his marriage to Autumn is at an end.

In a short statement issued on their behalf, Peter and Autumn Phillips said ”The decision to divorce and share custody came about after many months of discussions and although sad, is an amicable one”. The couple also confirmed their families had known for several months about their decision to part and said that their divorce would be the best way forward for them and for their children.

Both continue to live in Gloucestershire where they have spent the majority of their married life and where both their children were born.

Peter Phillips met Autumn Kelly in 2003 at the Canadian Grand Prix. Soon afterwards, she left her home in Canada to move to England where their relationship developed. They lived together for several years before announcing their engagement in 2007. Their wedding took place at St. George’s Chapel, Windsor in May 2008. Their elder daughter, Savannah, was born in December 2010 with her younger sister, Isla, arriving in March 2012.

The couple aren’t work royals although they are seen, with their girls, at major events such as Trooping the Colour. Peter Phillips, who is now fifteenth in line to the throne, has never held a title and works in consultancy.