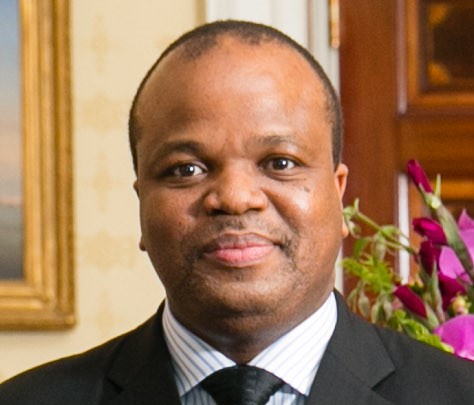 Officials in Eswatini have denied that King Mswati III, who has been on the throne for 35 years, fled the African kingdom following pro-democracy protests.

The Acting Prime Minister, Themba Masuku, released a statement Tuesday saying the King was still in Eswatini: “His Majesty the King is still in the country and continues to lead in working with Government to advance the Kingdom’s goals.”

“Government will update the nation on interventions on the current situation as the day progresses. In the meantime, we appeal for calm, restraint and peace from all emaSwati,” the statement continued.

Pro-democracy protests had been taken place in eSwatini for several days now in at least 10 different places. Police had reportedly used teargas and live ammunition in an attempt to disperse protesters, leading to injuries. The King rules the country as an absolute monarch, and it is he who chooses the Prime Minister, ministers, judges and civil servants. The protesters have been calling for political reforms and wish to elect their own Prime Minister. Political parties have been banned in the country since 1973.

The government’s ban on protests was instituted last Thursday, with the National Police Commissioner giving out the warning that breaches of the ban would be met with zero tolerance.