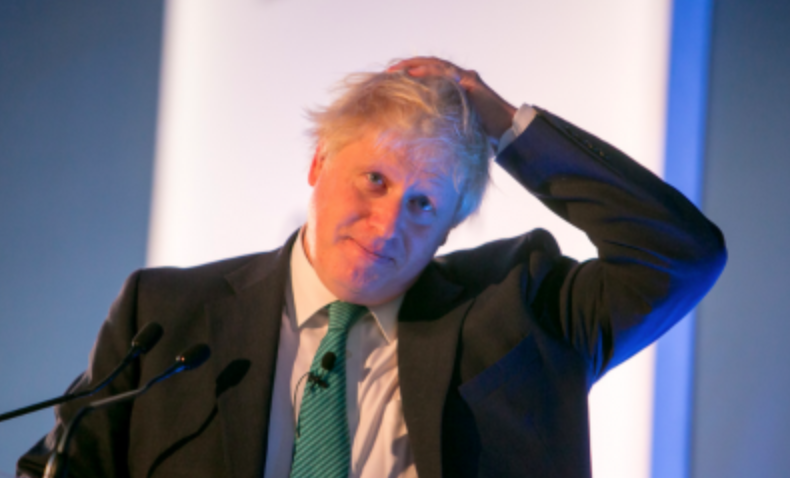 There are widespread calls for Boris Johnson to resign as Prime Minister after the Supreme Court unanimously concluded that he misled The Queen over prorogation.

Leader of the Opposition Jeremy Corbyn said: “I invite Boris Johnson to consider his position and become the shortest serving Prime Minister there has ever been.”

Labour MP Angela Eagle said: “He should resign – he’s been found lying and cynical. He lied to the Queen. He must now resign.”

Journalist and columnist Kevin Maguire tweeted: “Boris Johnson, Jacob Rees-Mogg and every Minister who conspired in the unlawful sidelining of Parliament and lying to the Queen would resign immediately if they had an ounce of honour in their bodies”