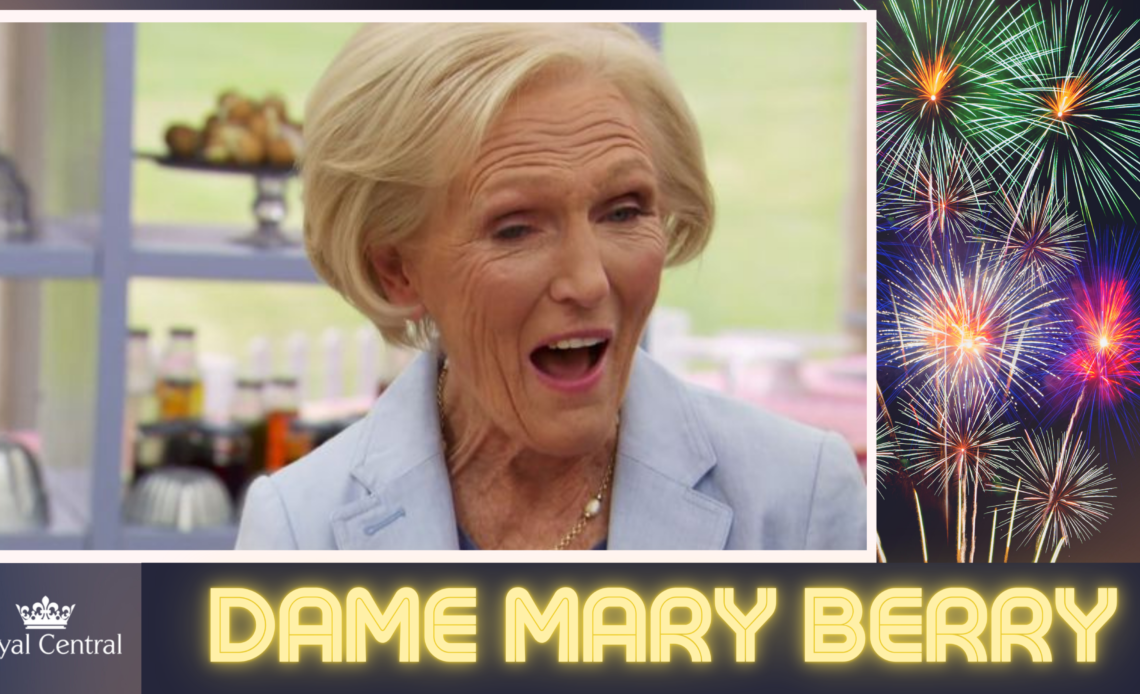 One of Britain’s best loved cooks, Mary Berry, has been rewarded with a damehood in The Queen’s 2020 Birthday Honours.

Dame Mary has been named as a recipient of the prestigious honour for her services to broadcasting, the culinary arts and charity.

The 85-year-old said she is “absolutely overwhelmed to receive this very great honour”.

She said: “For most of my life I have been lucky enough to follow my passion to teach cookery through books and the media.

“I just wish my parents and brothers were here to share my joy, as my only achievement at school was just one O-level – in cookery of course!

“However, I am sure they are looking down and smiling. I will celebrate with my husband and family very soon.”

“I am immensely proud to be a Dame but I don’t mind what people call me.

“I think it causes for a celebration – I think it’s normally white wine but I bet the champagne will be out.”

From an early age she knew she wanted to pursue a career in food and at the age of 18 trained at the Bath College of Home Economics, followed by a Paris Cordon Bleu course. She started her career as a cookery editor for Housewife magazine, and then moved on to Ideal Home magazine, which led to features for nearly all the main cookery titles in the UK.

Throughout the years she has established her style as ‘family food’, with practical healthy recipes containing lots of fresh ingredients. Appearing on numerous television and radio programmes, she has shared her culinary secrets with the nation, initially appearing on Judith Chalmers’ Afternoon Plus show in the 1970s.

Since then she has become a household name, hosting seven cookery series for Thames Television as well as several series for the BBC, including Mary Berry at Home and Mary Berry’s Ultimate Cakes.

In 1966 she published her first cookery book, The Hamlyn All Colour Cookbook. She has published over 70 cookery books, selling over five million copies around the world.

In 2004 she was voted Top 3 by BBC Good Food for the category Most Reliable Celebrity Cook Books, alongside Jamie Oliver and Delia Smith.