La Reyne le veult – why are Acts of Parliament confirmed in Norman French rather than English? 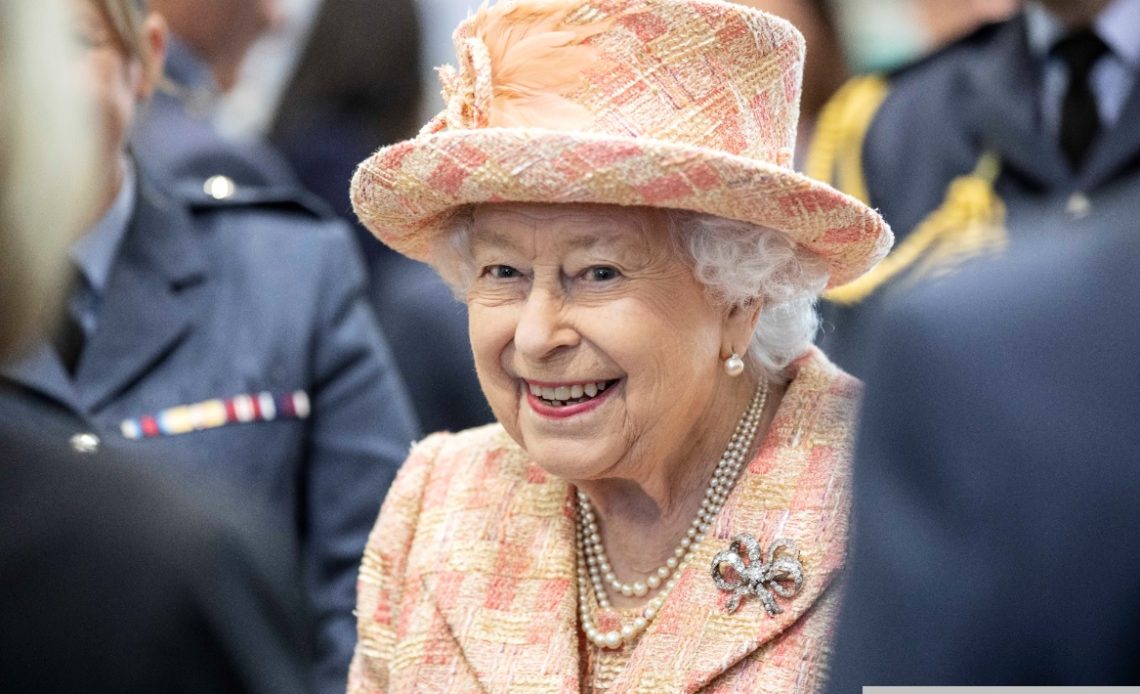 As part of the prorogation of Parliament, the giving of Royal Assent takes place for bills that have been passed by both houses. This is because prorogation signals the end of all parliamentary business, meaning if a bill isn’t passed into law by this point, it may not be carried on into the next Parliament.

With its century-old traditions and odd customs, it is not too surprising that Acts of Parliment are confirmed in Norman French. A literal translation of La Reyne le veult is ‘The Queen wishes it’.

The House of Lords has been an English speaking chamber since the 1400s, however, Norman French is still used on formal occasions.

When a bill has passed its third reading in the House of Commons, it goes to the House of Lords for their approval. Written at the start of the bill are the words: ‘Soit baillé aux Seigneurs‘, meaning ‘Let it be sent to the Lords‘.

When the bill is returned to the Commons, it reads ‘A ceste bille [avecque des amendmens] les Seigneurs sont assentus’ meaning ‘To this bill [with amendments] the Lords have assented.’

When amendments are accepted, the bill reads ‘A ces amendmens [avecque une amendment] les Communes sont assentus’ meaning ‘To these amendments [with an amendment] the Commons have assented.’

Whereas La Reyne le veult is used on most occasions when bills are passed, occasionally a much longer portion of Norman French is used.

This means: “The Queen, thanking her good subjects, accepts their benevolence, and so wills it.”

Sir David Beamish who retired as Clerk of the Parliaments a couple of weeks ago, admitted that he does not speak a word of Norman French other than the words he has to read out in Parliament.

There is no reason why Parliament still uses Norman French on formal occasions, but it certainly adds to the sense of tradition and pomp and will surely continue for centuries to come.