The historic secrets uncovered by the Windsor Castle fire 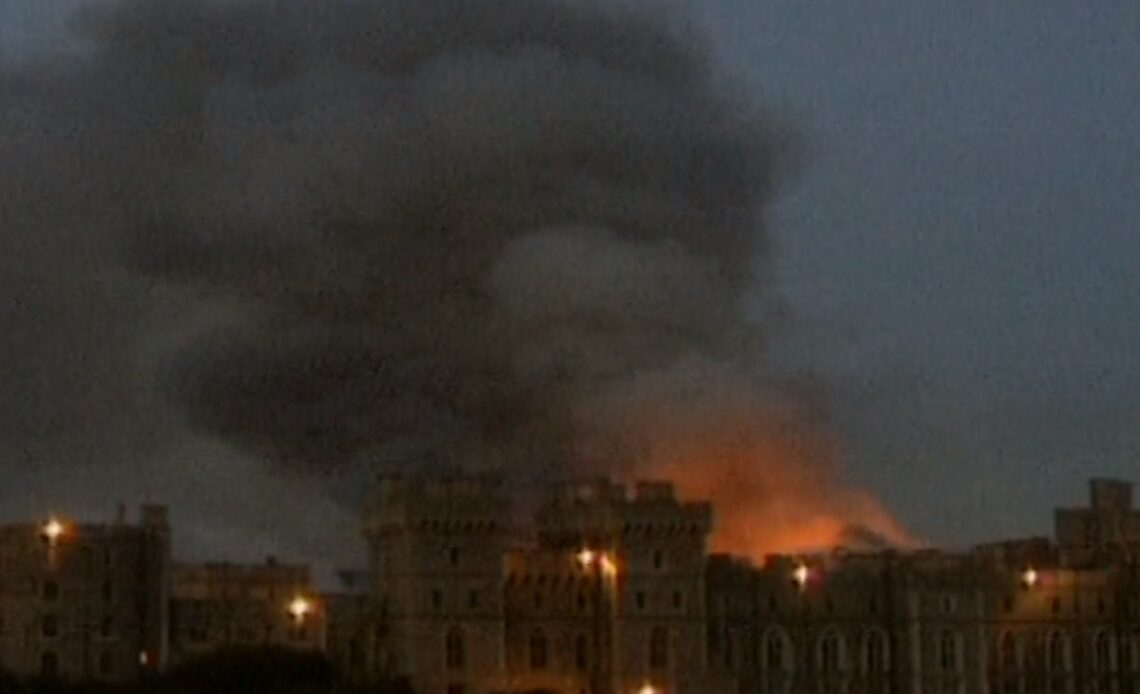 The devastating fire which swept through Windsor Castle on November 20th 1992 led to a massive salvage operation and a restoration that lasted five years. And in the process of saving the ancient residence, experts discovered some intriguing royal secrets.

In the kitchen area of the castle, the destruction led to an old medieval roof being found behind a 19th century redesign created by Jeffrey Wyattville. Experts describe it as ”very large and rather important”.

The fire also led to the discovery of a large well which historians knew existed but hadn’t been able to pinpoint after it was built over. As the rubble from the blaze was cleared, the well came to life again. It drops to a depth of 150 feet, the level of the River Thames.

These finds are documented in a programme showing on True Royalty TV. Windsor Castle: After the Fire delves into the arduous work that went on to save priceless royal artefacts as the castle burned and the intricate work that followed as thousands took part in the restoration of Windsor.

Featuring archive interviews with the Prince of Wales and the Duke of Edinburgh, as well as many of the craftspeople involved in renewing the castle for future generations, it showcases the many challenges faced by those involved in the project.

It also offers a hint of the emotions stirred by the fire, with Prince Charles talking about his panic as he drove towards Windsor with smoke from the fire billowing above the motorway. The Duke of Edinburgh also shows a flash of emotion as he describes a moment that stayed with him as he walked amongst the ruins for the first time, catching sight of a statue of St. Michael that had survived the flames as a reminder of the memorial to members of the Winsdor household killed in war it had once topped.

The restoration project was completed in time for the 50th wedding anniversary of the Queen and the Duke of Edinburgh, on November 20th 1997. The programme also shows where an emotional speech at the end of restoration, the Queen describes the renewed castle as ”the best anniversary present we could hope for”.

Other secrets shared in the programme include the unusual game that the Prince of Wales used to play in the Great Hall at the Castle and the location of Christmas celebrations enjoyed by the Queen and the Duke of Edinburgh when they spend the holidays there, a clue perhaps to how their festivities in 2020 will unfold.

Windsor Castle: After the Fire is available on True Royalty TV. Royal Central readers get a special discount by subscribing here.