Queen Elizabeth II is NOT the Queen of England – is it so hard to get it right? 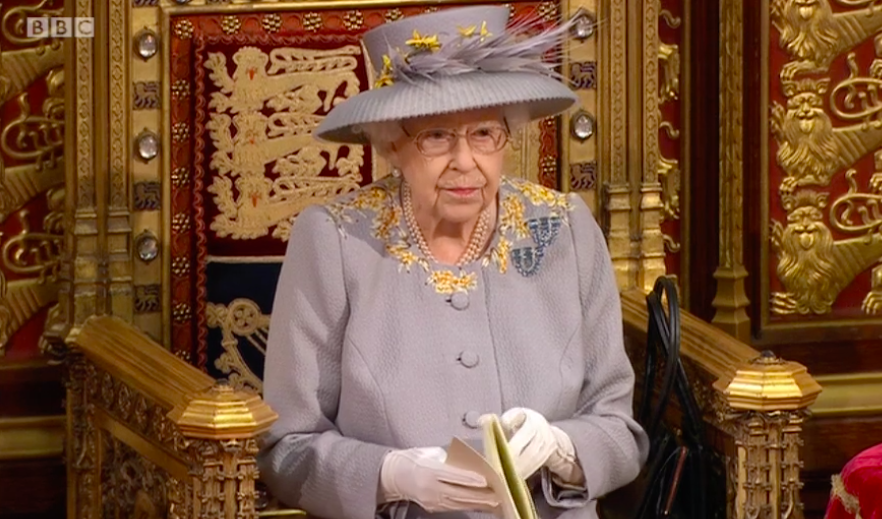 I am a bit of a stickler for the correct usage of styles and titles. So it is a bit of a pet peeve of mine when these are used improperly. The main one that bugs me is calling Elizabeth II, Queen of England. That bothers me because “Queen of England” is not her correct title! Her correct title, simplified here, is Queen of the United Kingdom of Great Britain and Northern Ireland. England has not been a separate sovereign state since 1707.

For centuries England and Scotland were separate sovereign kingdoms, each with its own monarch. There was not always peace between the two states, and England constantly tried to keep Scotland subdued. Edward I (1272-1307) is not known as the Hammer of the Scots for nothing! The Kingdoms of England and Scotland remained separate until 1603. Queen Elizabeth I of England died without issue, and her closest relative that had a claim to the throne was her cousin King James VI of Scotland (1567-1625).

The accession of the Scottish king on the English throne did not politically unite the two nations. Both kingdoms were ruled by James but remained individual sovereign states that retained their own parliaments and laws. Although James liked to consider himself the King of Great Britain, this title had no legal bearing. From 1603 until 1707 (excluding the Commonwealth period), the monarch’s title was King or Queen of England and Scotland and Ireland (they also called themselves the Kings of France, but that is another story).

The title remained King or Queen of Great Britain for 93 years when the nation expanded once more. Ireland was included in the political union with Great Britain, and the new state became the United Kingdom of Great Britain and Ireland. George III (1760-1820) was the monarch at the time, and his title changed accordingly. From 1714 to 1837, the British monarch was also Electors and then Kings of Hanover, and although their Hanoverian titles were listed among their British titles, Britain and Hanover were ruled separately and were not politically unified.

In 1920 in the reign of King George V (1910-1936), a large portion of Ireland was given its independence, and only the northern counties remained united with Britain. From that time until the present, the title of the monarch has been King or Queen of the United Kingdom of Great Britain and Northern Ireland.

Now having said my rant and given the historical background on the evolution of the title of the British monarch, I must be honest and say that I do miss the traditional titles of King or Queen of England and King or Queen of Scotland. Those are in the past unless devolution comes to the UK, and England and Scotland becomes independent once again. If that does happen, I think we would see a return to how things were prior to 1707, when both England and Scotland shared the same monarch.